The three men involved in an armed robbery in the RM of Alonsa have appeared in Court. 31-year-old Francis Beaulieu, 26-year-old Anton Levasseur, and 29-year-old Victor Levasseur entered a business on Highway 50 wearing masks and holding firearms on August 9, 2021.

The three men, all from Sandy Bay Ojibway First Nation, stole cash and cigarettes before fleeing in a vehicle, no employees were hurt. Later, during a traffic stop, Manitoba First Nations Police Service recognized one of the men in a van and could see the firearm. The three men were then arrested, along with the female driver, who was later released without charges.

The three men are in custody and will be back in court on January 25, 2022, in Dauphin.

As you wake up this Wednesday morning, an extreme cold warning is in effect for much of the Parkland including Dauphin.

Wind chills are expected in the 40s over the next couple of days. Cover up. Frostbite can develop within minutes on exposed skin, especially with wind chill. Keep emergency supplies in your vehicles such as extra blankets and jumper cables.

The cold weather is expected to persist until next Tuesday when it warms up to a high of minus eight.

On the night of December 31, 2021, Dauphin RCMP responded to a report of a two-vehicle collision on Highway 10 at the intersection of Road 142 N, four kilometres south of Dauphin.

Officers have since determined that a northbound SUV collided with another northbound vehicle.

Manitoba RCMP along with Forensic Collision Reconstructionists continue to investigate the collision. 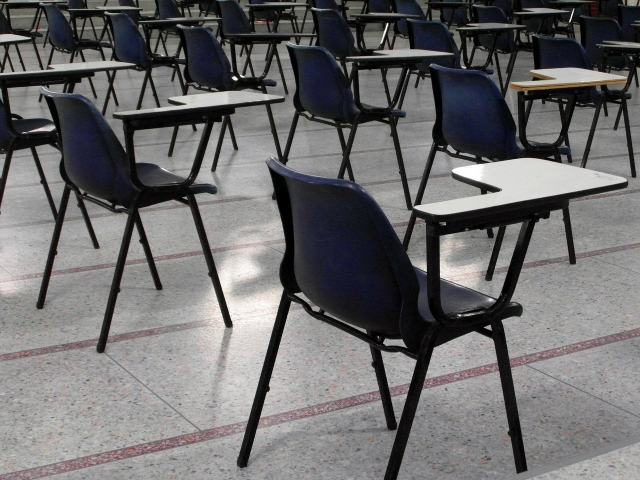 Premier Heather Stefanson and Education Minister Cliff Cullen announced today that as a proactive measure the Manitoba government is shifting to a one-week remote learning period for most Manitoba students after the holiday break to ensure schools can implement enhanced measures for in-person learning.

Current plans are to have all other students return to in-person learning on Jan. 17.

Meanwhile, all child care centres that offer 12 months of service including those in schools will remain open but are strongly recommended to prioritize children of critical service workers. This also includes school-age child care facilities that operate based on the school calendar.

As of January 10 licensed centres and child care homes will be able to apply for funding to offset the loss of parent fees for situations like reduced capacity due to staff shortages or if they’re required to close due to COVID-19.

The minister noted several enhanced measures have been put in place to slow the spread of COVID-19 in schools and will be expanded in the coming days including:

The minister noted schools across the province continue to implement enhanced ventilation projects in accordance with provincial ventilation guidelines for schools.

For more information on plans for returning to in-class learning, visit the provincial website here. 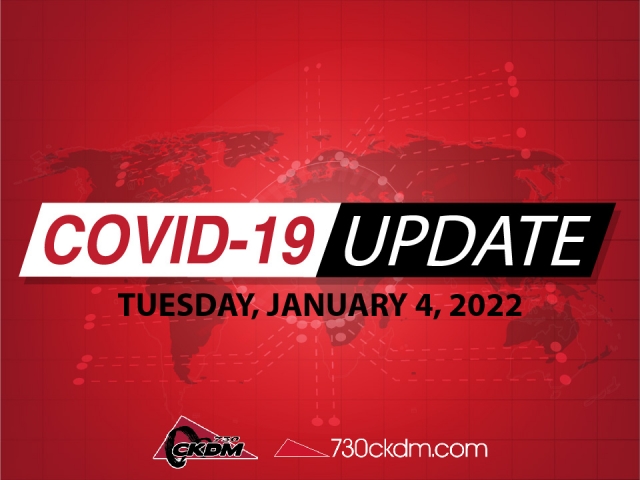 The test positivity rate has increased to 39.5% provincially.

The case breakdown for today's numbers are:

73 in the Prairie Mountain Health Region.

152 in the Interlake/Eastern Health Region.

60 are in the Northern Health Region.

122 are in the Southern Health Region.

1,350 are in the Winnipeg Health Region.

The numbers of active cases in other Prairie Mountain Health districts are:

209 Manitobans are hospitalized with active COVID-19.

30 Manitobans are in intensive care units with active COVID-19.

For more information check out the provincial dashboard here. 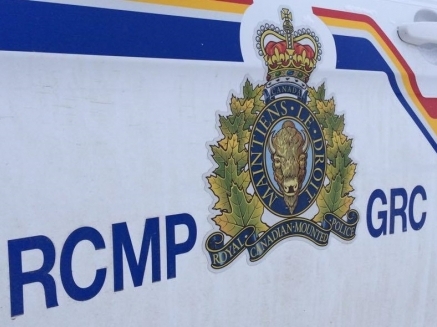 In May 2021, the Manitoba RCMP received a report of historical sexual offenses that occurred between January and December of 2010.

At the time the incidents began, the victim was a female teenaged student and the suspect was an adult male teacher employed at a school in the Turtle Mountain School Division.

Innes was employed as a teacher at the Brandon School Division at the time of arrest and was charged with Sexual Assault x2, Luring, and Sexual Exploitation of a Young Person by a Person in a Position of Trust or Authority.

He was released on a number of conditions and is scheduled to appear in court in Killarney on March 8, 2022.

Under the Criminal Code, individuals under 18 years old cannot consent to sex where the other consenting party is in a position of trust, authority or there is dependency on that person.

There's no time limit to report a sexual assault to police. Even if you were assaulted years ago, you can still report it to the police. Many survivors do not report right away and choose to do so later in their lives. Reporting a sexual assault can help you seek justice and start the healing process.

Klinic Community Health is able to receive third-party reports from survivors of sexual assault who are 16 years and older anywhere in Manitoba. In this process, the survivor completes a form with the support of a Sexual Assault Crisis Program worker, and this information is sent to police without the survivor's identifying information.

Last night around 6:30, Dauphin Fire Department went to a report of a snowmobile fire on the SnoMan Trail west of the City.

Using the side by side, crews were able to access the machine and used portable extinguishers to put out the fire.

There are no injuries as a result of the fire because the rider noticed there was something wrong and dismounted the machine before calling for help.

Dauphin Daycare Closed For The Day

Michif Children's Place in Dauphin will be closed on Tuesday, January 4.

An individual within the centre has tested positive for COVID-19 and is following all Public Health guidelines and protocols.

"Due to the high case numbers we are seeing and wanting to keep our children, staff and community as safe as possible, we have decided to close our centre for the day," said a release.

If you have a child that attends the centre, your account will be credited. Parents can expect an update by 4 p.m. on Tuesday. Check your Fastoche account regularly.

Dauphin is up to 19 Active Cases

The test positivity rate has increased to 37.9% provincially.

The case breakdown for today's numbers are:

115 in the Prairie Mountain Health Region.

136 in the Interlake/Eastern Health Region.

89 are in the Northern Health Region.

155 are in the Southern Health Region.

1,226 are in the Winnipeg Health Region.

The numbers of active cases in other Prairie Mountain Health districts are:

186 Manitobans are hospitalized with active COVID-19.

30 Manitobans are in intensive care units with active COVID-19.

For more information check out the provincial dashboard here.

First Birth in Dauphin in 2022

Eileeanna Mollie Campbell was delivered at 10:15 p.m. on January 1st, to parents Amanda Hubert and Tyson Campbell of Dauphin. Eileeana weighed in at 6 pounds 15 ounces.

In a release issued this morning, the management and staff of the DRHC and Prairie Mountain Health extended their congratulations and best wishes to the parents and their new baby.

Manitoba has announced they will be allowing child care workers with mild COVID-19 symptoms who test negative to return to work.

The workers need to have mild symptoms and no fever without medication for 24 hours, as well as either a negative test from a provincial testing site or two negative rapid tests before returning to work. If workers start to have worse or new symptoms, they need to tell their employer and immediately self-isolate.

The decision is being criticized by people in the child care industry and Manitoba Liberal leader Dougald Lamont called it a "Desperation Move" and said before it happens, the province should do more, like providing rapid tests and N95 masks to the workers.