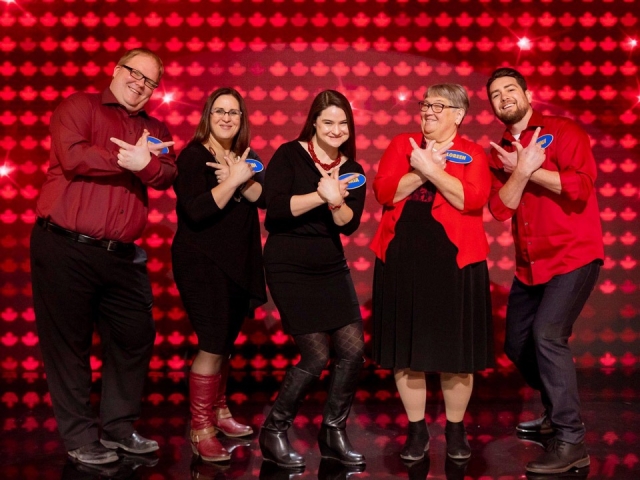 From 1999 to 2003, Benji Husband played 140 games with the Dauphin Kings, his hometown junior team. From Dauphin, Husband scored his first-ever junior goal in the 1999-2000 season where he played in four games.

"Living at home playing in front of hometown fans is always a plus and I loved every minute of playing with the team," said Husband. "There were a lot of memories over those four years that I still think about today, so that's how great my time was playing with the Kings."

Husband's junior career didn't end in Dauphin; however, as he joined the OCN Blizzard for a short stint before finishing in Winnipeg with the Saints. He would go on to play 99 games with them and he recorded 63 points -- 19 of which were goals -- as his junior days officially came to an end in Winnipeg after the 2004-2005 season.

"It was pretty different going from playing in the North Division to the South Division, but I enjoyed my time in Winnipeg," offered Husband.

It was the summer of 2019 and Benji's mom, Loreen had an idea of sending in a video to Family Feud as she has always been a big fan of the show. So Benji, his two sisters, Heidi and Maria, and his brother-in-law, Ryan came together to make a video and they sent it in. Months later, they were invited to audition for the show in Regina and the Husband family instantly became a hit.

So back in February of this year, the family packed up their bags and made the trip to Toronto as they were set to compete on Family Feud.

"It was absolutely amazing. The crew at Family Feud Canada is top-notch, they treated us like Kings and Queens," said Husband. "They made you feel super comfortable although we were all nervous because we were going on national television. We all loved every minute of it."

The episode was recorded and now you can watch it this afternoon. It will air at 2:00 p.m. on CBC TV and CBC Gem.