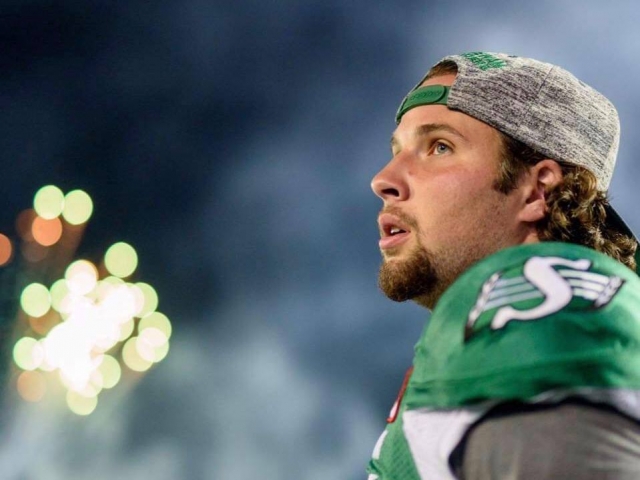 The Winnipeg Blue Bombers have signed veteran Canadian kicker Tyler Crapigna. He has a career field-goal percentage of 85.2 in the CFL, having made 98-of-115 tries in games between 2015 and 2019.

Drafted by the Calgary Stampeders in the 2014 CFL Draft, 40th overall, Crapigna has spent time with the Saskatchewan Roughriders and Toronto Argonauts.

He missed all of 2018 with an injury before returning in 2019, where he went 22-for-27 with Toronto. Winnipeg opens its season at IG Field on August 5 against the Hamilton Tiger-Cats. If you haven't already picked up your tickets, head here.