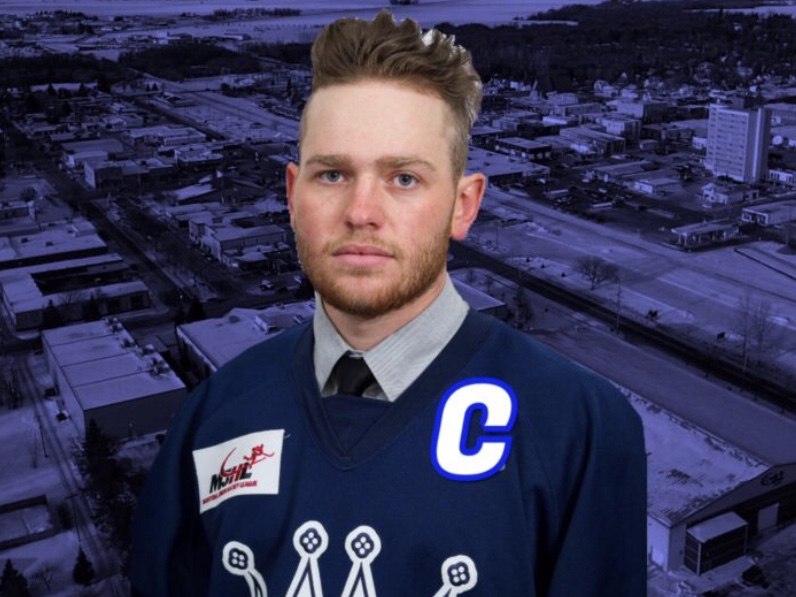 The Dauphin Kings begin their 53rd season on Friday evening and ahead of it, they have announced that Grady Hobbs will serve as Captain.

The fifth-year King has played in 224 regular season games with Dauphin. From Deloraine, Hobbs was last year’s most valuable player and he’s scored 71 goals and added 77 assists in his time with the Club.

This will be Grady’s final year in Dauphin before he begins his Division 1 career next year at RIT.

"A lot of respect for Hobbsy and what he's done here. The attitude, the work ethic, the compete level. Every day at practice and every game he plays there's never a lack of effort,” said Doug Hedley on the announcement. “I think it's something that we want representing the organization and I couldn't think of a better person to wear the 'C' this year for the Dauphin Kings.”

The team will announce their assistant captains in the coming weeks.