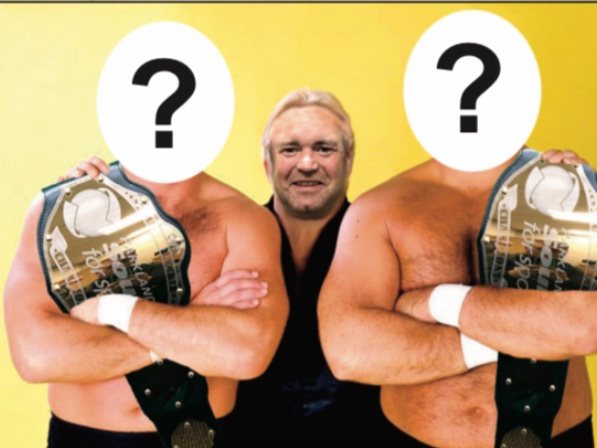 The Battle for the Belts opened up registration late last month for the two-person scramble at the Gilbert Plains Country Club on Sunday, July 26.

Organizers Danny Scott and Chris Todoruk expected a field of roughly 30-40 teams; however, many more are set to tee it up. The event has officially sold out with all 72 team spots filled meaning 144 golfers will be on the course for the event in less than two weeks' time.

The cost to enter was just $50 which includes your round, a meal, and a chance at prizes.

"This is great. The response on this tournament has been overwhelming really," said Scott. "We just expected to start small and build in the years ahead. This just shows that so many people want to raise money for the Gilbert Plains Country Club."

"It's going to be a ton of fun. We have to thank Dave Campbell at Parkland Source for Sports, we couldn't do this without him sponsoring it," concluded Scott.

The field is officially set and now the question is who will win the belts. Stay tuned for full results after the tournament.