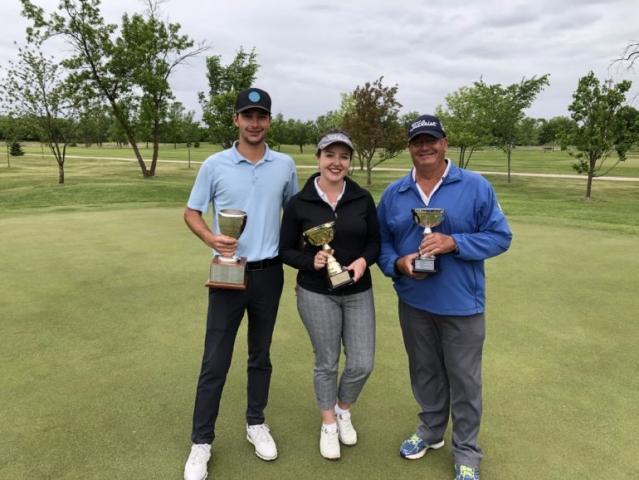 Today is a good day for Parkland golfers that were hoping to get in some competitive golf action in just a couple of weeks’ time.

Golf Manitoba has announced that they've opened registration for the amateur match play championship qualifier which is set for June 6-7 at the Winkler Centennial Golf Course.

The top 32 men at the qualifier will advance to the matches which will take place at St. Charles Country Club in Winnipeg from June 12-21. St. Charles is known as one of the most prestigious courses in the province.