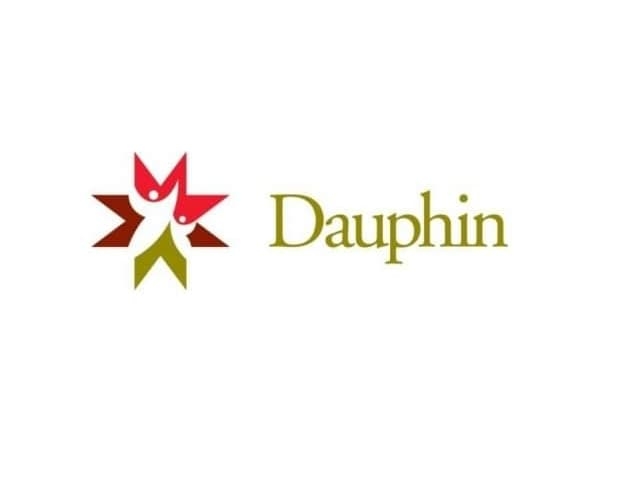 The City of Dauphin's City Plan events wrapped up this week. The open house was held on June 8th and the open planning studio took place the day after. Martijn van Luijn, economic development manager of the City of Dauphin, felt that the events were very well attended and said they were pleased to see so many people show interest both in-person and online.

[The city is plan] is a forward-thinking plan of who we want to be and where we want to go as a city.  We had lots of good engaging conversations with people about that and when people think about it a little more, they also start thinking about things they would like to see and do it in a positive and encouraging way.

The ideas presented to the City by residents were mainly focused on safety, active living, sustainability, shopping opportunities, and transportation.

I'd like the public to know... that we listened and that we will include some of the comments into the plan.

The City worked with a consulting company to collect data during the events and is expected to present a draft plan to the City by the end of August. From that draft plan, the City would then have to develop a formal plan and present it to the community.

The next step would be to present the plan to City Council and it would be up to them to decide whether to implement it.

This year — an election year — in way, [it'll be]... up to the voters to turn these things into action items and choose which ones are the most important and what we're going to do next.

Dauphin residents still have the chance to share their ideas with the City by answering the online survey here. The survey will be open until Monday.