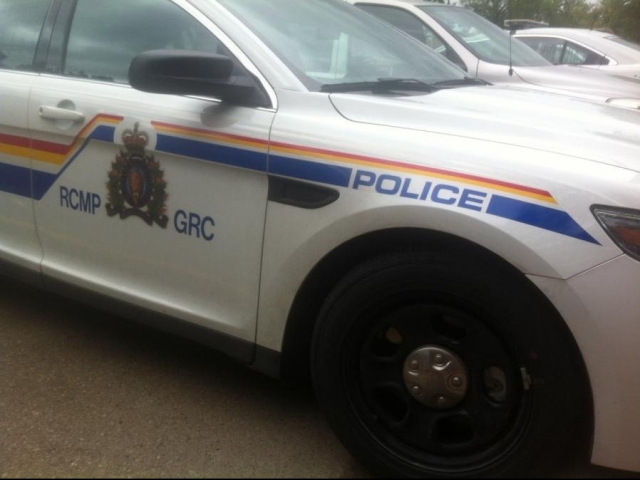 An RCMP officer has been charged with careless driving after a crash on Highway 16 near Minnedosa in September. The Independent Investigation Unit, which is responsible for investigating all serious incidents involving on and off-duty police in the province, released the results of their investigation today.

The officer was parked on the shoulder of Highway 16 when they pulled an illegal u-turn to pursue a speeding vehicle in the other direction and cause an accident. The officer and both the people in the car that hit the cruiser were brought to the Brandon Health Centre.

The IIU will not make any further comments as the incident is now before the courts.