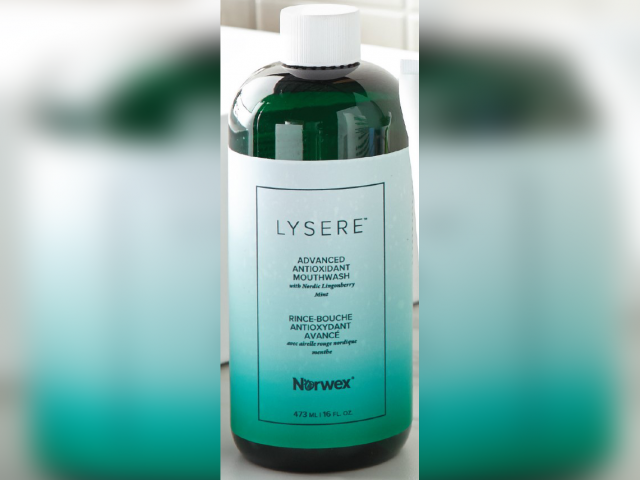 A mouthwash distributed by Norwex’s Dauphin location has been recalled due to the risk of infection.

Norwex Lysere Advanced Antioxidant mouthwash has been pulled from shelves, as some bottles were found to contain a common household microorganism.

The company reported that 1036 units of the affected product were sold in Canada.

As of September 21, 2020, the company has received no reports of incidents or injuries in Canada.

The affected lot features the code “CU59” on the bottom of the bottle.

Health Canada advises anyone who has the product with the applicable code number to stop using it immediately and throw it away.