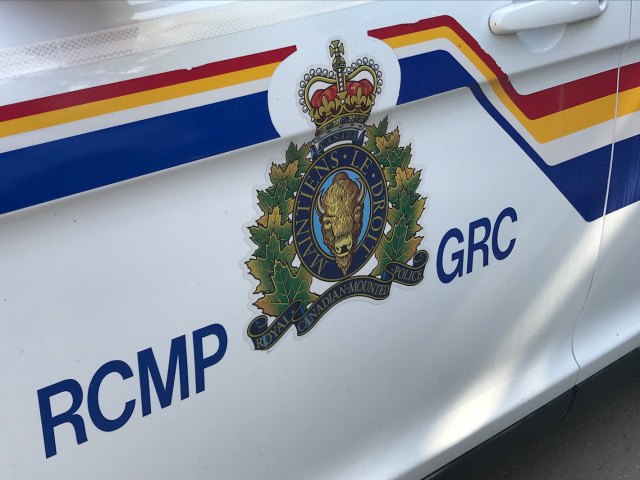 Two people have died after a head-on collision near Bowsman on Thursday.

At around 10:25 p.m. on September 24th, RCMP responded to a report that two vehicles collided head-on while travelling on Highway 10.

The driver of the southbound vehicle, a 41-year-old woman from Swan River was pronounced dead on scene.

The driver of the northbound vehicle, a 24-year-old man from the RM of Mountain was also pronounced dead on scene. Both drivers were wearing seatbelts at the time of the collision.