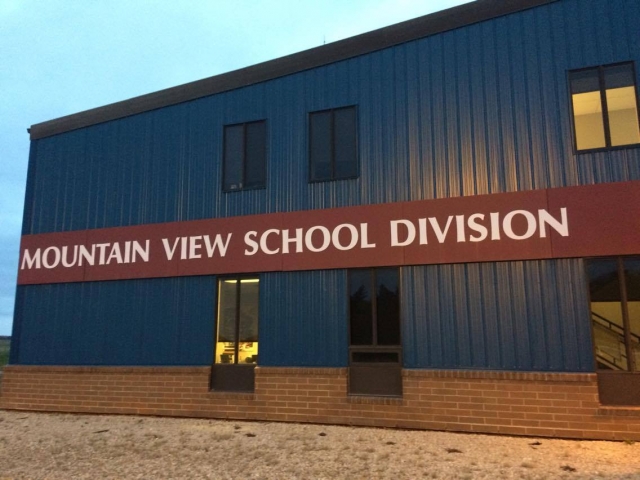 It was announced earlier today that all K-12 schools in Manitoba will remain closed and the 2019-2020 academic year will be suspended indefinitely. After that was announced by Kelvin Goertzen alongside Brian Pallister, CKDM spoke to MVSD Superintendent, Dan Ward to get his thoughts.

"We did expect that this news was coming. Dr. Brent Roussin did make some comments that the return to school on April 16 was unrealistic," said Ward. "We have been planning to go past that for quite some time."

Ward now says there are multiple steps to move forward as students will remain at home. Ward is continuing to work closely with teachers and support staff so that students continue to be supported during this tough time.

Schools remain open to staff when they need resources and connectivity. They are also working to offer a variety of alternatives and platforms so that students can access schoolwork easily.

"Schools do remain closed to all students," continued Ward.

At this point, high school students are already working through Office 365 which is a Microsoft program that has an online platform that includes a video conferencing component. That of course, is for students that do have connectivity. For those who don't, MVSD is working on a plan so that students receive print materials.

When it comes to K-8 students, there are a variety of applications that can be used.

"The biggest thing for us right now when it comes to the younger years is us having the ability to be in touch with parents," continued Ward.

Dan also wanted to reiterate that there is a big sense of togetherness right now despite the tough times. He says all staff has come together to put a great plan in place and the students are ready to make sure this plan works. They even put a video together called "We're All In This Together".

"Every single staff member wants to do their part to help students and to help families out," continued Ward. "We understand it's a tough time and I think that's what's going to help us moving forward, we understand that and everyone is ready to help in any way possible."

Roughly 200 grade 12 students across MVSD were set to graduate. As it was announced earlier today by Minister Goertzen, all grade 12 students that were on track to graduate will indeed do so. Ward does; however, feel bad that many students have been looking forward to a graduation ceremony and everything that goes with it and it may not happen.

"It's certainly disappointing that things aren't going the way we planned them to go," concluded Ward. "With that said, we don't know how long this will last. Schools could resume before June and graduation could happen. We're going to do everything in our power to make sure these students are celebrated for all of their accomplishments for the past 13 years."