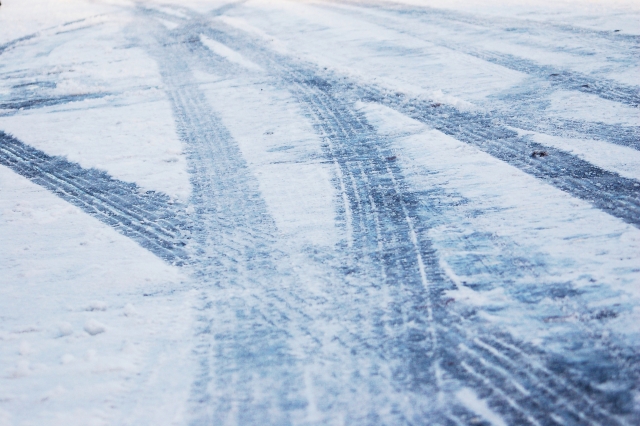 Environment Canada has issued a snowfall warning, calling for 10 to 20 cm.

On Wednesday morning, we’re expecting a low-pressure system that will track north out of the Dakotas, giving heavy wet snow to areas near the Saskatchewan Manitoba border.

The snow will begin early in the morning in the south and work its way northward throughout the day.

The snowfall warning is in effect for:

Current indications are that 10 to 20 cm will fall with this system, although local amounts could be higher.