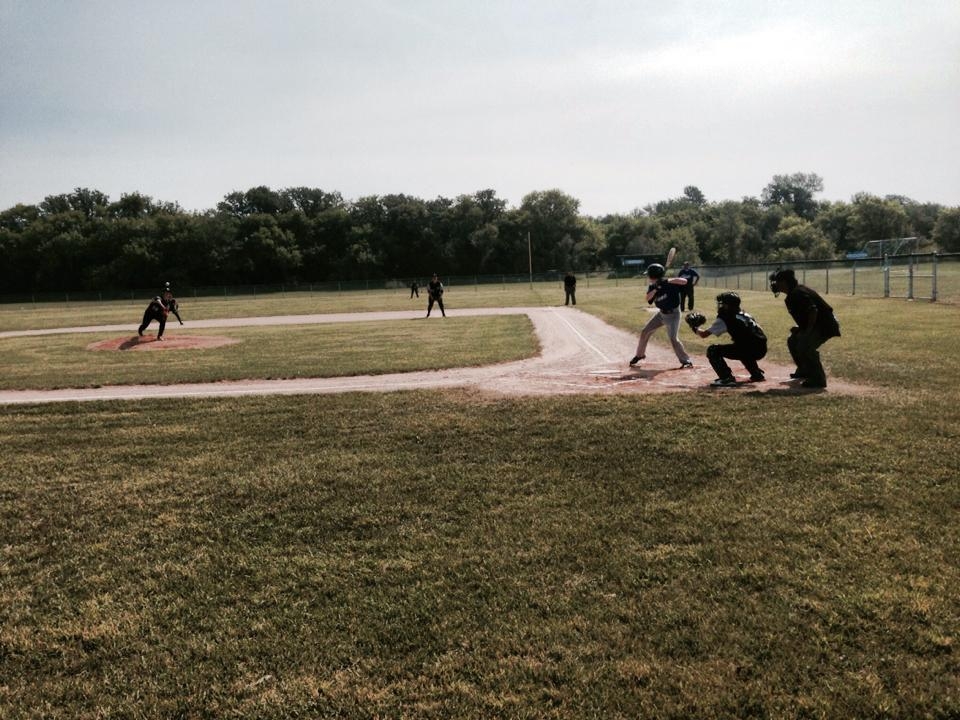 Tweet
Two Dauphin Clipper ball teams are on the road this weekend for high school provincials.
The Clipper baseball and fastpitch teams will be looking to do some damage in Cartwright and Boissevain respectively.

Head Coach of the Dauphin baseball club, Bryan Hannibal, says because they're in a pool with just three teams, there isn't much room for error when it comes to the round robin.

"We definitely gotta show up and be prepared to play ball. Any of those southern teams that we're gonna be facing, they play a lot of baseball. The compete level on our guys has gotta be at its peak. I'm pretty confident in our defense, we've been pretty strong in that section. Our offense really picked up at zones so if we can carry that through we've got the potential to play with most of the teams at provincials."

Hannibal adds his team caught a break when it comes to scheduling, noting they get the later games both today and tomorrow which bodes well for routines and getting ready for matchups.

Hannibal says they've tweaked a few items at practice this week to get set for provincials.

"We've been working on basically some in game situations. Just stuff we're gonna face and kind of correct some of the mistakes that we've made along the way this season. The more reps we get in the more confident the guys are gonna be. I'm really happy with the way they've been looking, they're not second guessing themselves in certain plays and stuff."

The Clipper baseball team begins their round robin Thursday evening at 5:30 when they meet the Garden Valley Zodiacs. They'll conclude the round robin Friday afternoon against the William Morton Warriors.

About 70 kilometers to the west the Dauphin Clipper girls take part in fastpitch provincials in Boissevain. That tournament begins Friday morning. Dauphin's first tilt comes at 10:30 against the Stonewall Rams.

Be sure to listen to CKDM over the next few days for score updates from both provincial events. You can also check our daily scoreboards here on our website!