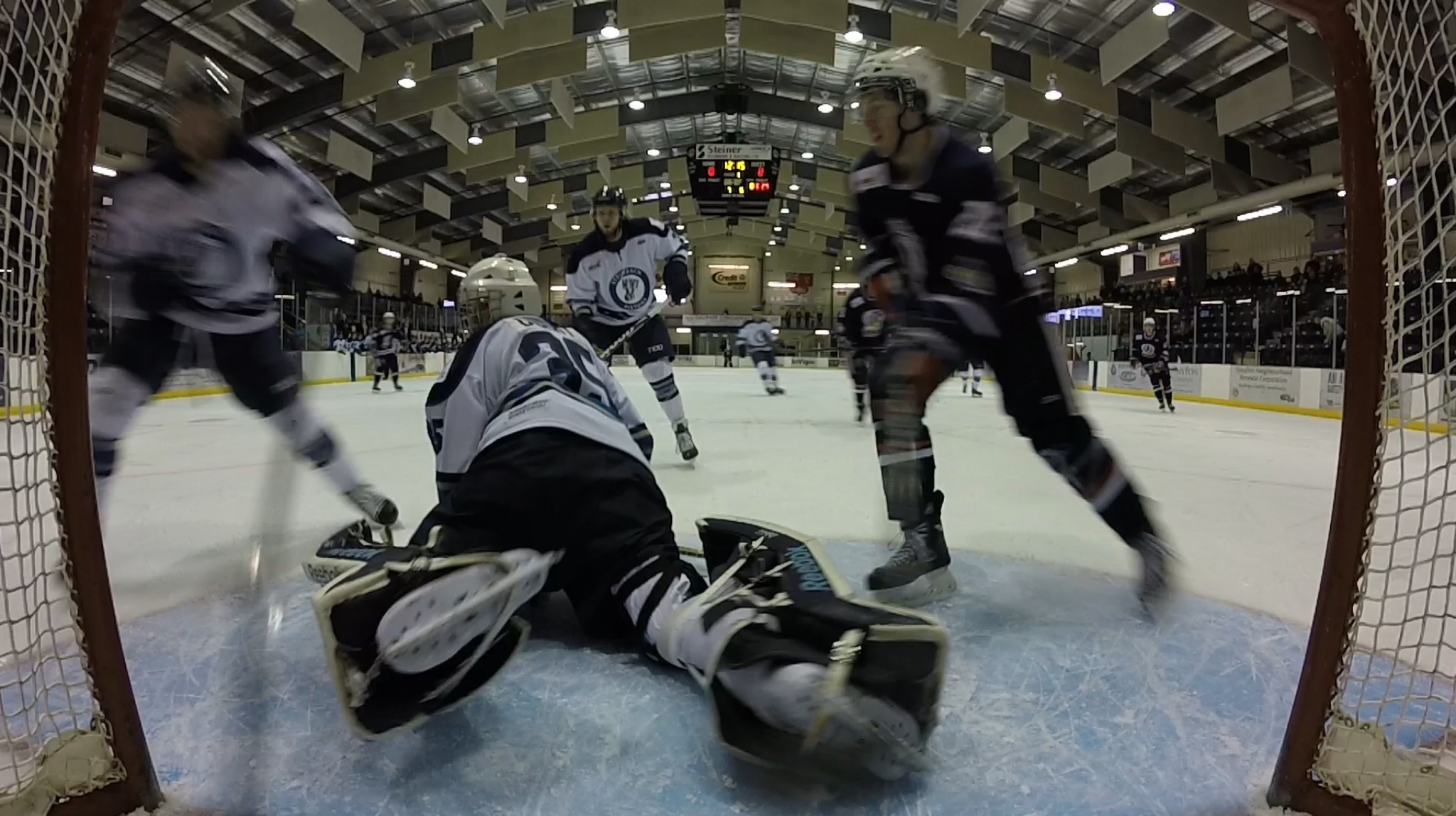 Another bad start to a third period cost the Dauphin Kings a chance at some points Sunday night at Credit Union Place as they lost 6-2 to the Steinbach Pistons.

This time it was the first six minutes of the third period that did the Kings in. After going into the final frame down by a goal (3-2) and having an abbreviated power play, Dauphin gave up three unanswered tallies by the Pistons to fall behind. The loss is the Kings’ fourth straight.

Scoring for the Kings Tuesday were Ben Hull (14) and Riley Thiessen (2), both were power play markers. Speaking of Special Teams, Dauphin ended the night 2 for 5 on the PP and 5 for 7 on the PK.

Get a full recap HERE!!!