Another Ranger Wins Player Of The Week 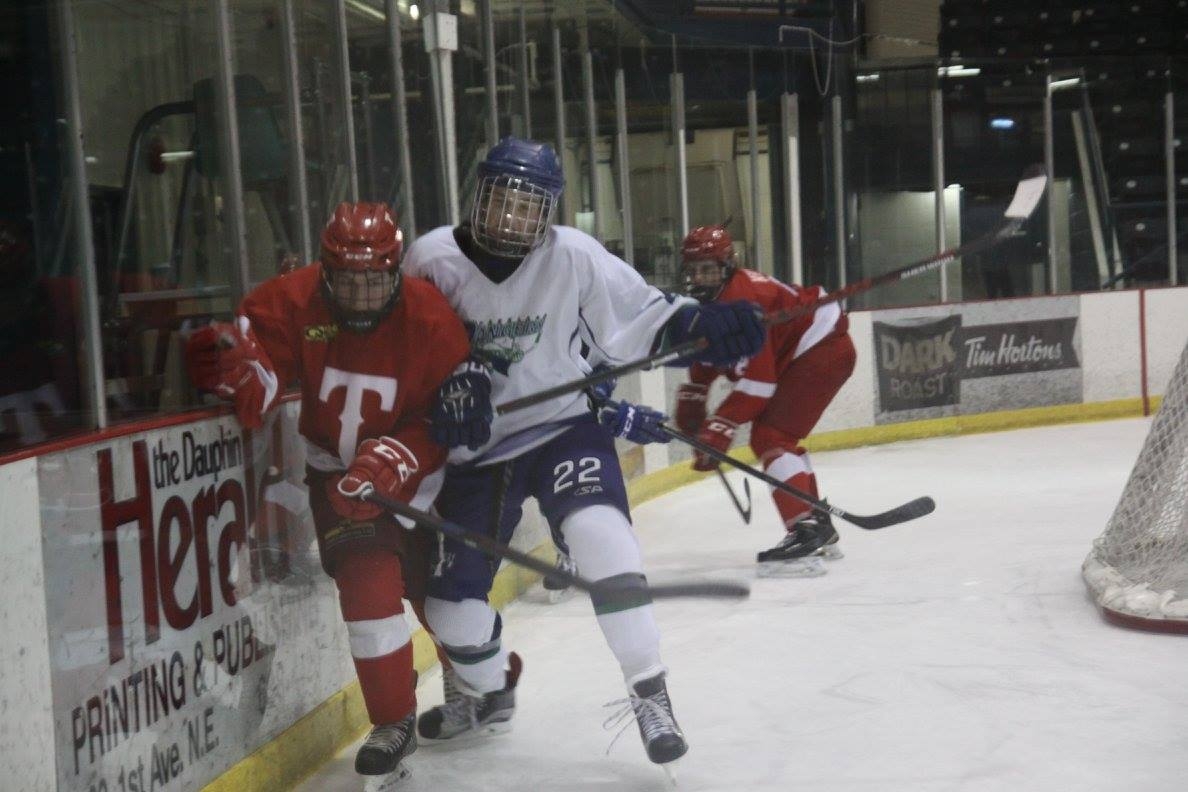 For the second time in three weeks a Parkland Ranger has been named the Manitoba AAA Midget Hockey League's player of the week.

This time it's forward Dustin Mozdzen, who had six goals in two games last week for the Rangers in their two wins over Kenora.

The Alonsa product scored a hatrick both nights to get Parkland back into a playoff spot in the standings.

The Rangers have three games left in their season and will play their final home game of the campaign Wednesday night when they tangle with the Brandon AAA Wheat Kings at Credit Union Place.

Parkland currently sits 7th in the standings, one point behind Brandon for 6th and two ahead of Kenora and Southwest for 7th. The top eight teams make the playoffs.