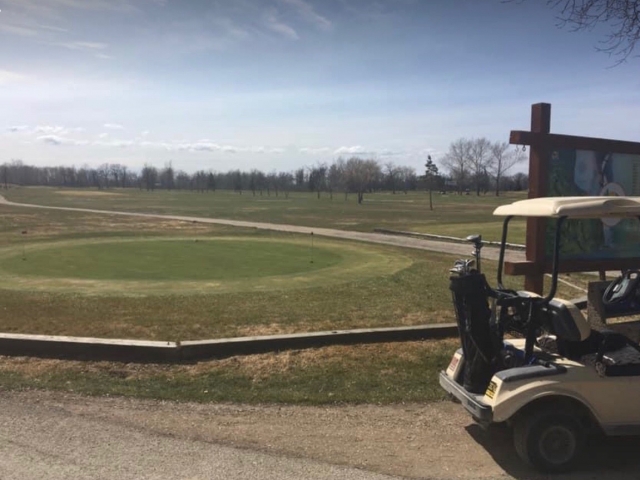 A spring snowstorm paused the golf season in the province last week and while there are courses in the province that have opened back up, none have in the Parkland, until later this week.

Ray Karlson has confirmed the Dauphin Lake Golf Club will re-open for the season on Thursday morning. The high on Thursday is expected to be 11 with a mix of sun and cloud.

"It looks like things are starting to turn in the right direction for us, so that's exciting," said Karlson.

And as you get your clubs ready for the season, Karlson says there has never been a better time to play at the Dauphin Lake Golf Club.

"I believe the course in 2020 was the best shape it has been for a number of years," stated Karlson. "Our greens wintered very well and we're also going to have brand new carts by the end of May here, which is nice."

Work is also being done in the clubhouse and newly renovated washrooms will be available in the basement. You can see membership prices and more at Dauphin Lake.