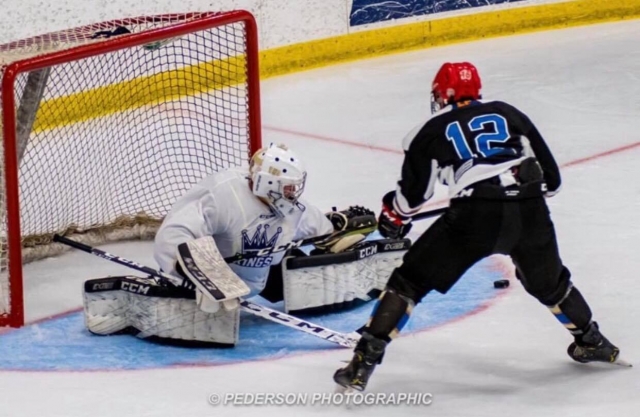 While the MJHL is on pause, the Dauphin Kings have some exciting news to share as Keaton Ziprick has signed a Letter of Intent. That means Dauphin has added the Russell goaltender for 2021-22.

Ziprick is in his final year of AAA hockey with the Parkland Rangers where he has played 51 games in the past two years. He will join a team next year that drafted him three years ago.

"It's a special feeling. It's a great organization and they have treated me very well," said Ziprick. "Getting that chance to play in that game last year was a great experience."

It was Wednesday, October 16, and Ziprick suited up for Dauphin as they played the Waywayseecappo Wolverines. Growing up in Russell, Ziprick watched many Wolverines games in the past. Playing as a backup to Matthias Smith, Keaton got the call just more than 31 minutes into the game when Smith went down with an injury. 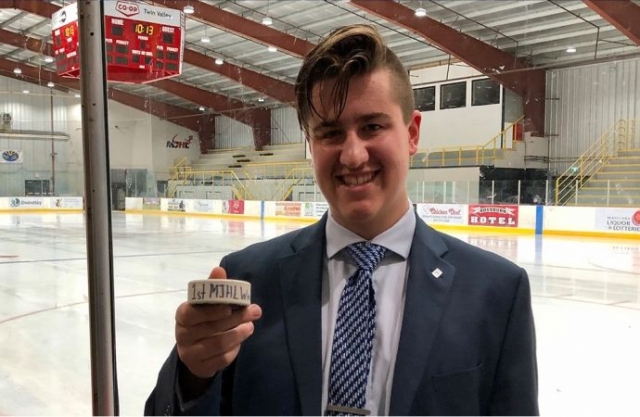 Keaton made 12 saves in the game.

"It wasn't my best performance but just to get that chance, it was eye-opening," said Ziprick. "I still remember the celebration, it was a great thing to be a part of."

While hockey has been on pause in the province, Keaton has been staying sharp on his outdoor rink with his brother, Aiden. The veteran goalie was off to a tremendous start with Parkland as he was 5-0 with a 1.61 goals-against average to go along with a .944 save percentage.

Parkland is 6-1 and when hockey activities resume in the province, the team will enter the restart in first place.

"We have a really strong team this year, and everyone is on the same page, we want to win," ended Ziprick. "I know everyone is going to bring that same momentum when we start up again and some exciting times are on the way."

Ziprick was taken in the 6th round (57th overall) by the Kings in the 2018 MJHL Draft. He is the first Dauphin Kings drafted goalie to join the club since Brian Archibald (2009 Draft) did so back in 2012.