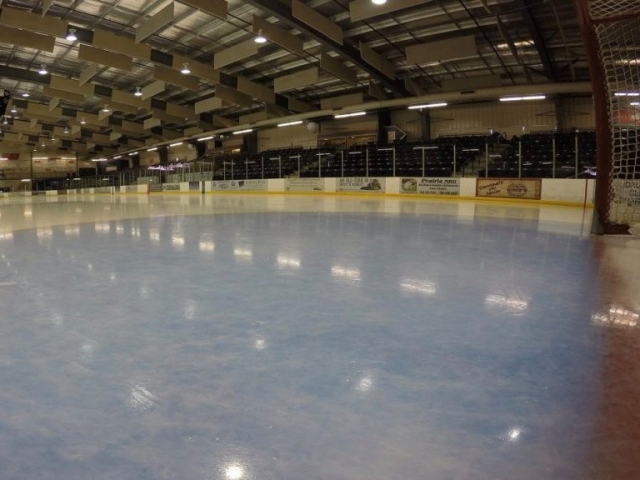 If you're a Dauphin Kings fan, you're in for a treat this weekend. The team was originally set to play on Friday in OCN before returning on Saturday to Credit Union Place.

Dauphin will still play in town on Saturday; however, they will now play another game on Sunday. Friday's game in OCN has been changed and will now be played at Credit Union Place on Sunday evening. OCN will serve as the home team for the game.

"Ice conditions aren't seeming to work out in OCN right now, so this is what's happening," said Christian Laughland. "It's going to be a road/home game for us so it's exciting."

If season ticket holders do not purchase their seats for Sunday's game by 5:00 p.m on Friday they will be released to the general public on Saturday. Sunday's tickets will go on sale beginning at 12:00 p.m. at regular Dauphin Kings prices.

Darnell Duff will broadcast the game beginning with the pregame show at 7:15.