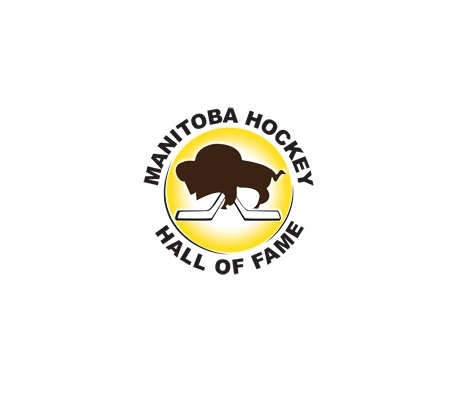 The 1953-54 Kings were inducted into the Manitoba Hockey Hall Of Fame with the dinner event happening this past Saturday.

Team Mascot Terry Murray was at the event, he says he remembers a lot about that year's Kings, including the run they went on.

"I was only eight years old, but my mother kept a scrapbook of everything. So I had a lot of information. They went through the Manitoba playoffs, beating Selkirk and The Pas was the last team they beat to win Manitoba. Then they went on to win the Northern Ontario Championship against the Marathon Mercury's and then disposed of the Lloydminster Jets in the Western Semi Final and then of course won the Western Championship over the unbeatable Trail Smoke Eaters in six games in Brandon."

Murray was in Winnipeg this weekend along with former players and family members of ones that have passed away. He adds the event was excellent.

"It was well attended and well run and just a great atmosphere. They had the highlight of each team and individual that was inducted and it was really done first class, it was amazing. Seventy-five people were represented from Kings families. It was outstanding, they came right from British Columbia, Alberta, Saskatchewan and Manitoba so all the western provinces were there. It was a tremendous turnout. They all got nice medals, there's a team plaque with of course the Manitoba Hockey Hall Of Fame emblem on it."

Murray says down the road fans and family members might attempt to get the Dauphin Kings team that won the Western Canadian Championship in 1951 into the Manitoba Hockey Hall Of Fame.

That club was the first Manitoba team to win a Western Championship.