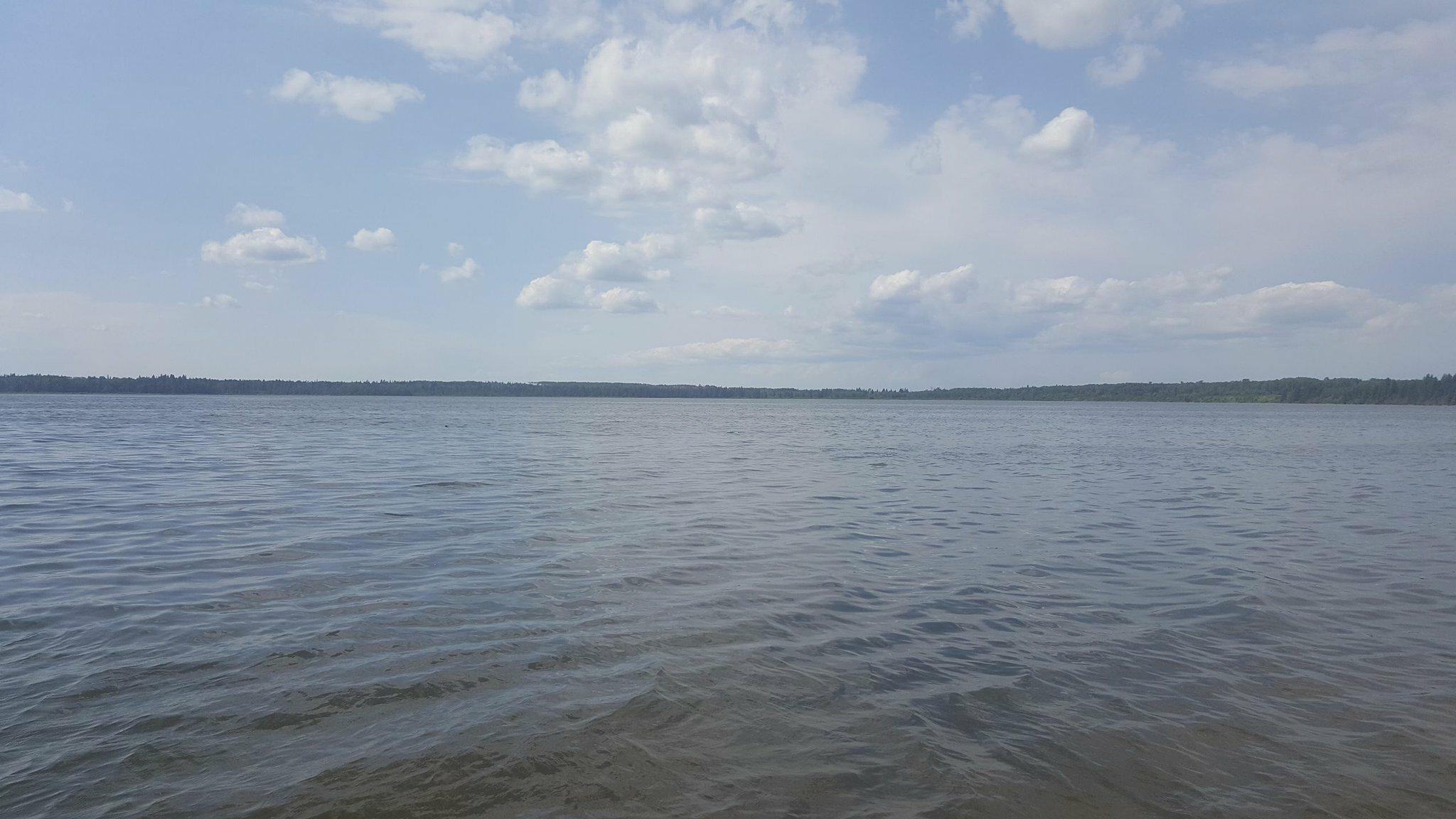 There's a new invasive species swimming in Clear Lake at Riding Mountain National Park. Smallmouth bass — which are not native to Manitoba or Western Canada — have been found in Clear Lake. According to Michele Nicholson, aquatic ecologist for Parks Canada at Riding Mountain National Park, they're a really aggressive top-predator fish that can harm native species through predation and competition for resources, which could lead to a reduction in the native species that call the lake home. The local Anishinaabe community is very concerned about this because they hold fishing rights for Clear Lake. It's a concern for anglers and tourists as well.

Even though it's unknown how the bass were introduced into the lake, they are focusing on managing the problem. Parks Canada, in partnership with the Coalition of First Nations with Interests in Riding Mountain National Park, will be doing that by running a spearfishing course for Parks Canada employees at the park, as well as local Indigenous partners. It's being done as part of a special controlled research and management plan and will not be open to the public.

"Spearfishing has been used successfully for controlling fish in the ocean, but it hasn't really been studied in freshwater systems, so this is cutting-edge research that we're doing," Nicholson said.

Michele Nicholson feels that spearfishing is the way to go when it comes to ridding the park of this invasive species.

"One of the big benefits of spearfishing is that we can choose which fish we're targeting, so we can know that we're only taking out smallmouth bass and not any native species," she said.

Nicholson also said that since the water at Clear Lake is especially clear, it's really easy to target the bass by spearfishing.