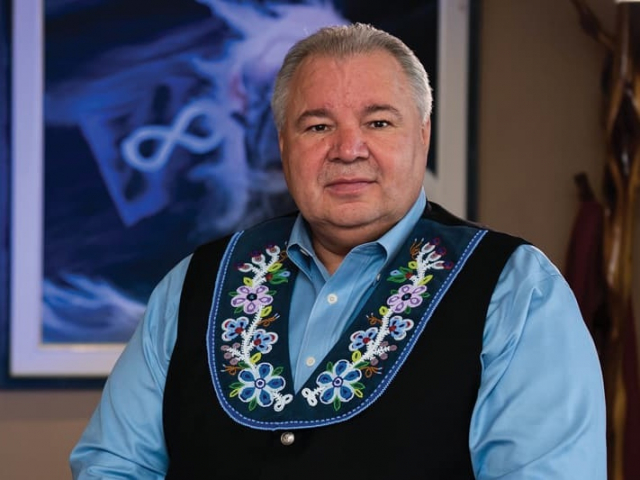 The Manitoba Métis Federation election has come to an end, with every spot up for grabs claimed by acclamation according to Chief Electoral Officer David Gray. According to Gray, this was the first time an entire election cycle had been decided by acclamation.

David Chartrand was re-elected to his role as President and will serve his third straight term in the role. Chartrand has led the organization since 1997.

Francis Chartrand of Dauphin has been re-elected to her role as vice president for the Northwest Region. Richard Genaille, of Duck Bay, and Peter Fleming, of Minitonas, are the regional executive officers for the northwest region.