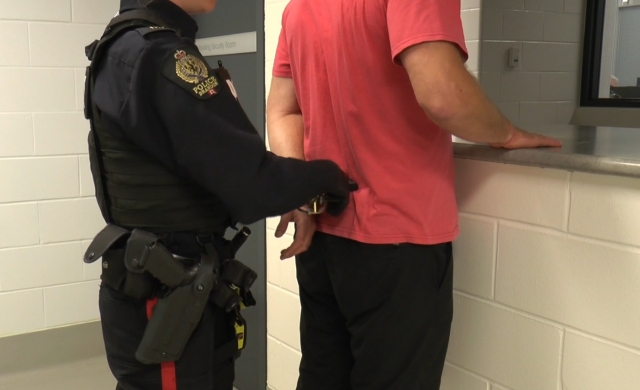 On Thursday, the Brandon Police Service conducted a search warrant at a residence in Brandon. Police seized eight Ounces of Meth, which has an approximate street value of $22,000, as well as  $13,000 dollars of cash.