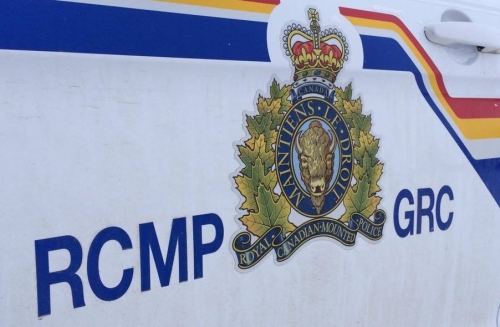 This was after he was handed a seven-year sentence followed by three years of probation after he was found guilty of Manslaughter. On Canada Day in 2017, the RCMP responded to a report of human remains found on the first nation, also known as Tootinaowaziibeeng Treaty Reserve First Nation.

It was determined that a 44-year-old man had died about 10 days earlier.