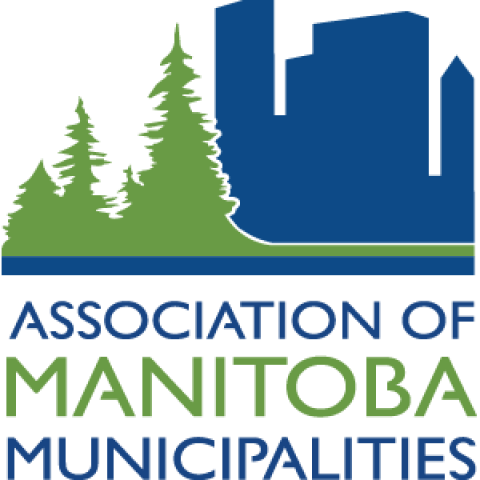 The Association of Manitoba Municipalities (AMM) is commending the Province of Manitoba for their proclamation of Municipal Government Awareness Week for the week of November 22-26, 2021.

“On behalf of the AMM, I would like to publicly thank the Hon. Derek Johnson, Minister of Municipal Relations, for acknowledging the dedication of all elected municipal officials and administrators as they serve their communities and partner with the provincial government to grow Manitoba,” stated AMM President Kam Blight in a press release.

The minister also noted that the week aligned with the annual fall convention of the Association of Manitoba Municipalities (AMM) which is happening in Winnipeg and virtually Nov 22 and 23. As part of this week’s convention, the Manitoba Government announced it will be providing up to $1.25 million in funds to support eight municipal service review projects which will be focused on improving a range of programs and services for residents.

This will reinforce the important role that local governments play in the lives of Manitobans. This initiative was announced by Municipal Relations Minister Derek Johnson as part of a proclamation of the inaugural Municipal Government Awareness Week.

The AMM is hoping the proclamation of the week will become an annual tradition to further help raise awareness of the importance of municipal governments and how they unify people and help to build stronger communities.

Dauphins Mayor and all members of City Council are in attendance this week.