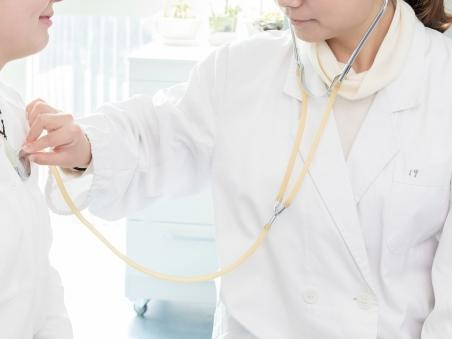 Manitoba nurses finally have a deal after more than four years without a collective agreement.

Yesterday, the Manitoba Nurses Union announced its members have ratified a new contract with the province. The ratification vote took place over the course of one week, with voting closing Thursday at noon.

The union says the agreement includes a salary increase and protects nurses against excessively long work hours and standby.

The Manitoba Nurses Union represents more than 12 thousand nurses across the province.