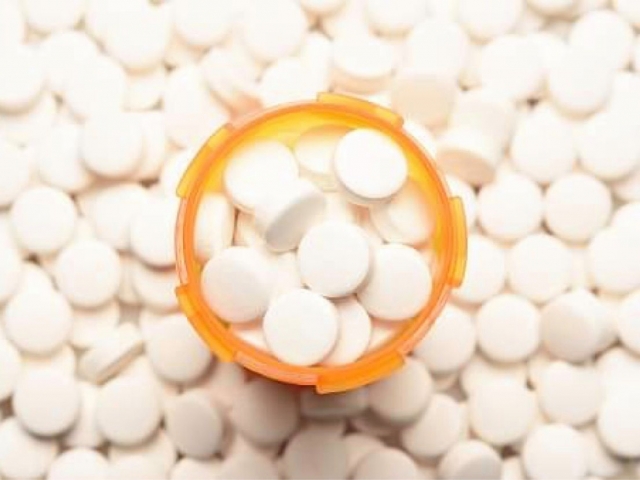 Drug overdoses took the life of at least one person per day, on average, in Manitoba in 2020.

Between January and December of 2020, 372 people lost their lives to overdose in the province. That total exceeds all of 2019 by 87 per cent, according to data from Manitoba's Office of the Chief Medical Examiner.

254 of the deaths were linked to opioids, including fentanyl. Fentanyl is a strong opioid that is similar to morphine, but it is 50 to 100 times more potent.

CKDM reached out to the minister of mental health, wellness, and recovery, and they had the following response.

"The increase in drug-related deaths in Manitoba is tragic, and our government is committed to investing in initiatives and services that connect Manitobans struggling with problematic substance use with the supports they need to preserve their long-term health and safety,"

In the Parkland, for the most part, numbers increased in 2020 compared to 2019. In 2019, there were four cocaine possession occurrences. An occurrence is where an arrest is made. That total was up 100% in 2020 with eight occurrences.

Tara Seel with the Manitoba RCMP says that with restrictions due to COVID-19 in place, there were more opportunities to engage in drug enforcement investigations.

"CREST is one way that we are looking to reduce crime in the area," said Seel. "They executed Controlled Drugs and Substances Acts Warrants and engaged in drug enforcement investigations."

While Seel says the 87% increase in overdose deaths is tragic, she says the numbers in the Parkland aren't alarming. Seel says members of CREST continue to work extremely hard to keep drugs off the streets.

Street drugs can be very dangerous and as the statistics show, fatal as well.

"You don't know the source of these drugs so you don't know what they're cut with," ended Seel. "You may think it is cut with cocaine, but it could be cut with something much more detrimental to your health."