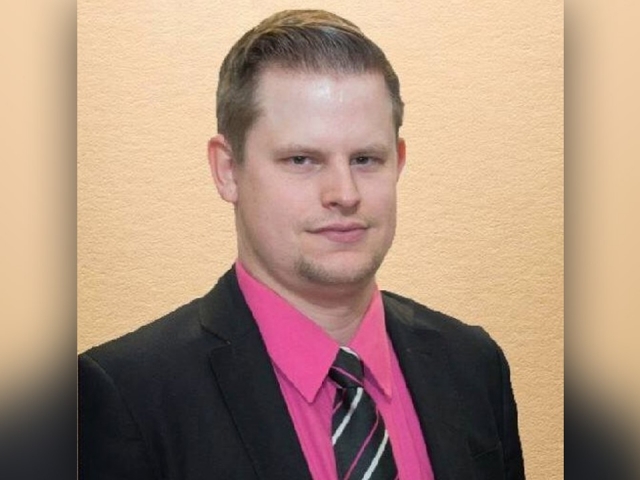 Christian Laughland has been named Deputy Mayor after City Council elected him on Tuesday.

Laughland has been a councillor for about two and a half years after he was elected back in October of 2018.

"It's a big honour for me. Dauphin is a great place," said Laughland. "2020 wasn't very nice to the City of Dauphin, but I think all other councillors and our Mayor would agree with me when I say we're ready to move forward in 2021."

Christian arrived in Dauphin back in February of 2010 and he was the Sports Director at 730CKDM until May of 2016.

He would join the Dauphin Kings as their Director of Marketing and Media Relations in 2016 and since that; he has been promoted to the team's Director of Business Operations. He lives with his wife and newborn child in town and he says being a part of this community has been special to him.

"Dauphin continues to grow. We have so many great venues and attractions," said Laughland. "We're centralized which is nice with many destinations not far from us. We also have a lot of great people, Dauphin has everything."

As we're nearly two weeks into 2021, Laughland says exciting things are on the way for the City of Sunshine after a tough 2020.