Canada-U.S. Border Closed For Another 30 Days 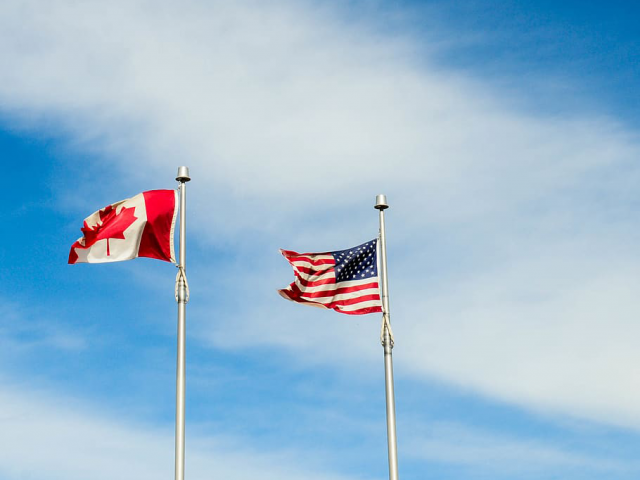 The Canada-U.S. border will remain closed for at least another month.

Prime Minister Justin Trudeau announced Friday that the closure will be in effect until at least December 21st. The ban has been in effect since March to slow the spread of COVID-19.

Trudeau added that the ban will remain until there is clear evidence that the pandemic is slowing in the U.S.