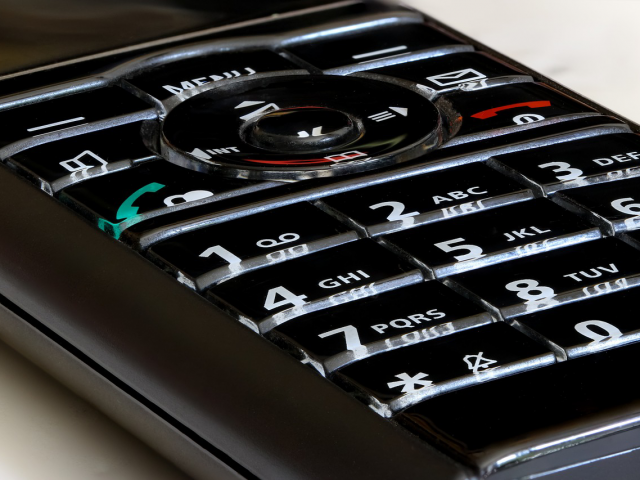 Virden RCMP are looking for help identifying a young boy to ensure the wellbeing of him and his family.

On Thursday, October 22, RCMP received a report that a 4-year-old boy — who identified himself as Jason — had called the Virden Health Centre saying he needed a doctor.

Jason told the employee at the clinic that he was home with his mom, who was asleep, and his younger brother Hayden, who could be heard crying in the background.

He said that he lives by a school and train tracks. Jason further stated that he had an injury on his toe, but he did not appear to be in distress.

When asked by medical staff if he could wake up his mother, Jason said he could not.

The medical staff then asked Jason if his mom had a car and what was the licence plate number, but the call was disconnected, and it had come from a blocked number. That is when police were contacted.

RCMP officers followed up every lead, knocking on dozens of doors, including an entire apartment building, but nobody knew of Jason or his brother Hayden. Schools have been contacted, medical charts have been examined by health centre staff to see if anyone who attends the clinic fits that description.

At this time, RCMP are not sure what community Jason is from. Investigators have enlisted the help of Manitoba First Nations Police Service to assist in locating Jason to ensure his and his family’s well-being.

If you have any information that can assist police in this matter, please contact Virden RCMP at 204-748-2046.