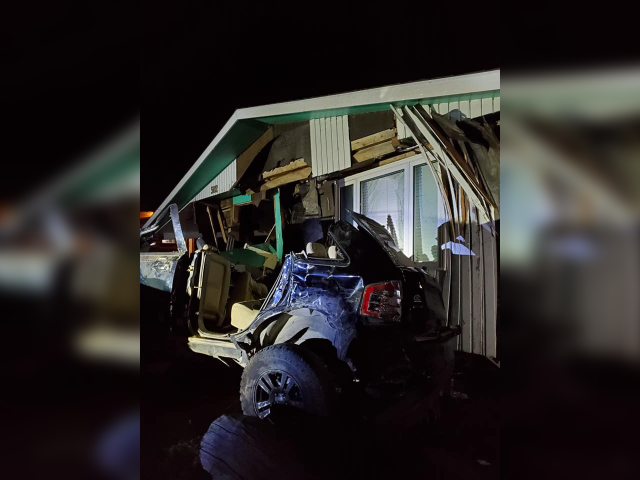 RCMP say speed and alcohol are considered to be factors in a Sandy Lake collision that seriously injured 5 people and caused significant damage to a home.

Police say they were notified around 4 p.m. on Friday, October 16 of an impaired driver in Sandy Lake who was speeding with another vehicle following it.

A collision was reported to police minutes later, and RCMP say they believe the two vehicles were speeding down Main Street in Sandy Lake when they collided — leaving the road and then colliding with a house. There was nobody in the home at the time of the incident.

The occupants of the other vehicle, driven by a 25-year-old woman with two female passengers, were all taken to hospital with serious injuries.

RCMP continue to investigate the crash. 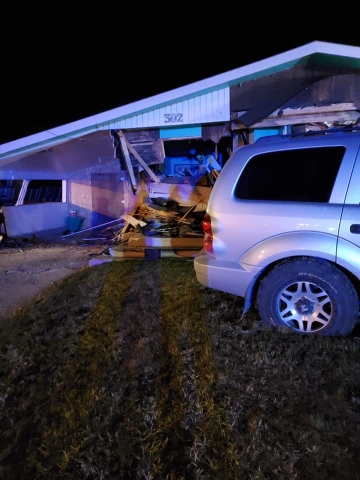 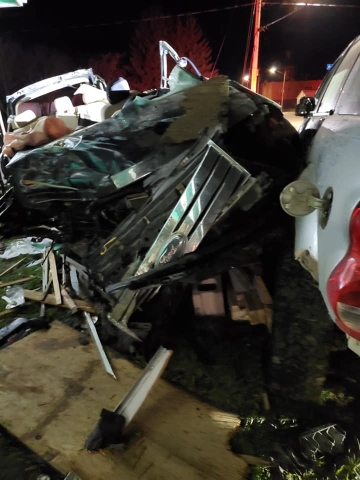 (RCMP believe the two SUV's collided, and then collided into a home in Sandy Lake. Photos courtesy of T.J. Hookers Towing and Recovery | Facebook)