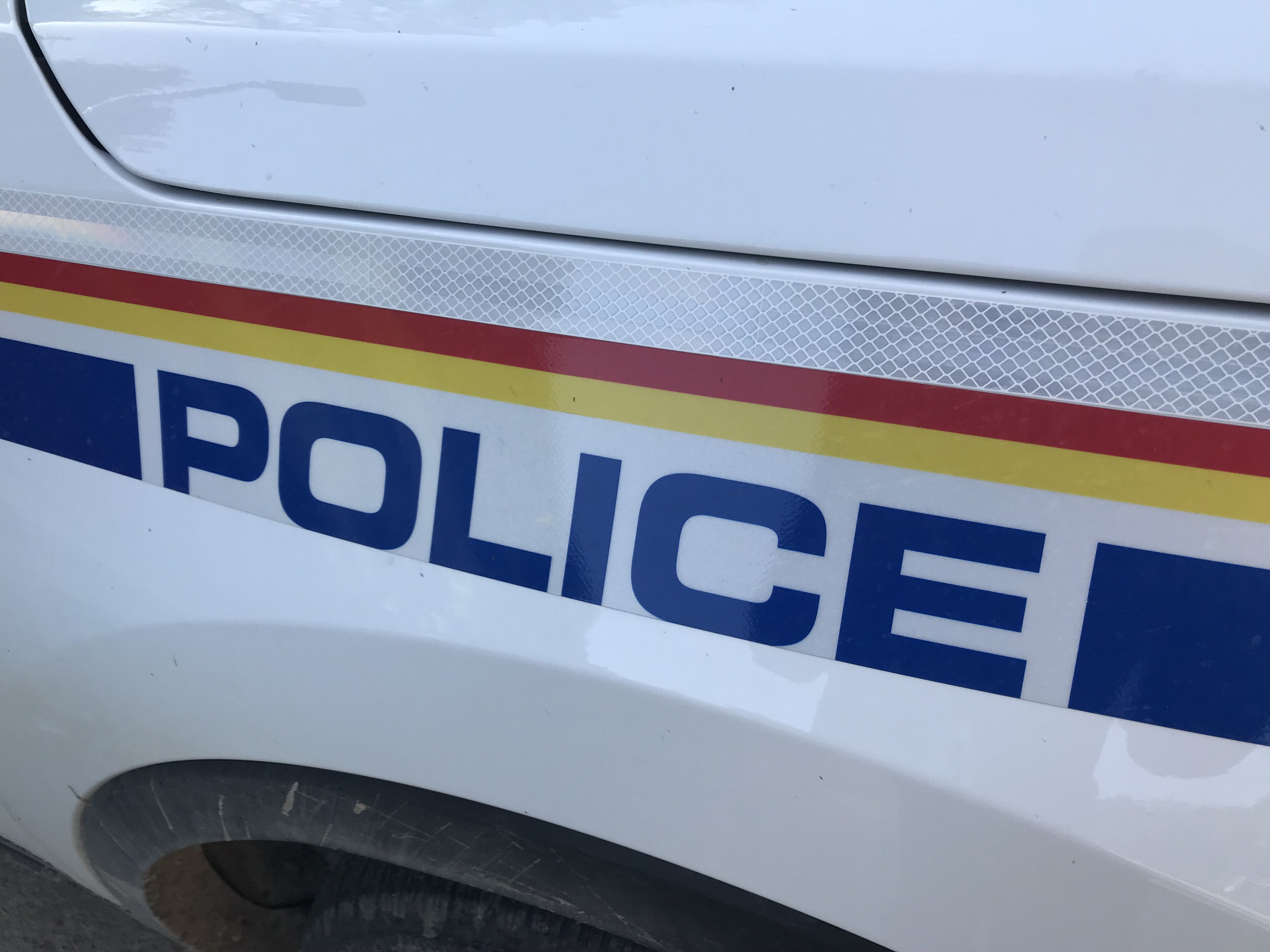 Portage la Prairie RCMP have arrested a man after he allegedly grabbed a 12-year-old girl and refused to let her go at a hotel pool.

On Saturday, September 12 at 6 p.m., police in Portage responded to a local hotel following reports that an adult man had inappropriately touched a 12-year-old girl.

It was determined that the girl was in the hotel pool with other youths when an adult man, unknown to the group, attempted to start a conversation.

Police say at one point the man grabbed the 12-year-old girl and refused to let go despite her attempts to get away.

An adult nearby was informed of the situation and the police were called.

A 28-year-old man from Winnipeg was arrested and is facing multiple charges, including Sexual interference and Forcible confinement. He has since been released from custody with a court date scheduled for November 10th in Portage la Prairie.

Police can not reveal the man’s name at this time as charges have not yet been formally laid.