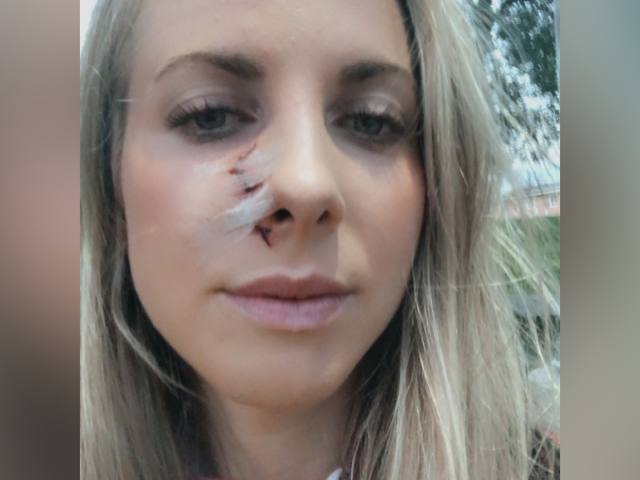 A Dauphin woman jogging in Riding Mountain National Park was left with a facial laceration and scratches on her back, after an encounter with a black bear on the Moon Lake trail.

In a Facebook post, Ken Zee posted pictures of her injuries, and explained she was jogging on the trail with her 4 dogs when the incident occurred.

About 4.5 kilometres into her jog, she says a black bear suddenly came out of the bush onto the trail, striking her in the face with its paw and again on the back.

She was taken to hospital and is now doing okay.

On Tuesday, Riding Mountain National Park advised they have closed off the Moon Lake Trail to the public — citing black bears are frequenting the area due to abundant berry crop.