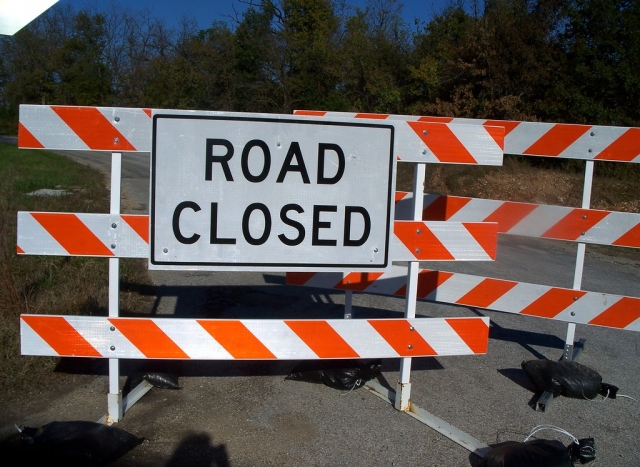 Road closures and extensive clean-up is the reality today for some parts of southwestern Manitoba, after a wave of severe thunderstorms hit the region over the weekend.

Road Closures
Earlier on Tuesday morning, a section of Highway 10 in Brandon between Highway 1 and Highway 25 was closed because of flooding. It has since reopened.

There are also several road closures northwest of Minnedosa on Highway 262, between PTH 16A and PR 265, as crews repair damages to bridges.

You can check out the Manitoba Road Report for an updated list of road closures.

The 155 mm of rainfall in Brandon on Sunday night set a new record for the city. Minnedosa was also hit hard by storms, with some areas in the town getting 150 mm of rain — resulting in 24 people having to evacuate from their homes.

The RM of Clanwilliam-Erickson has also declared a state of emergency, as overland flooding from Sunday's storms completely washed out some roads in the area.

Looking ahead to the next 48 hours, another weather system in the forecast could bring 80 to 150 mm of more rain in southwest and western Manitoba, and eastern Saskatchewan.