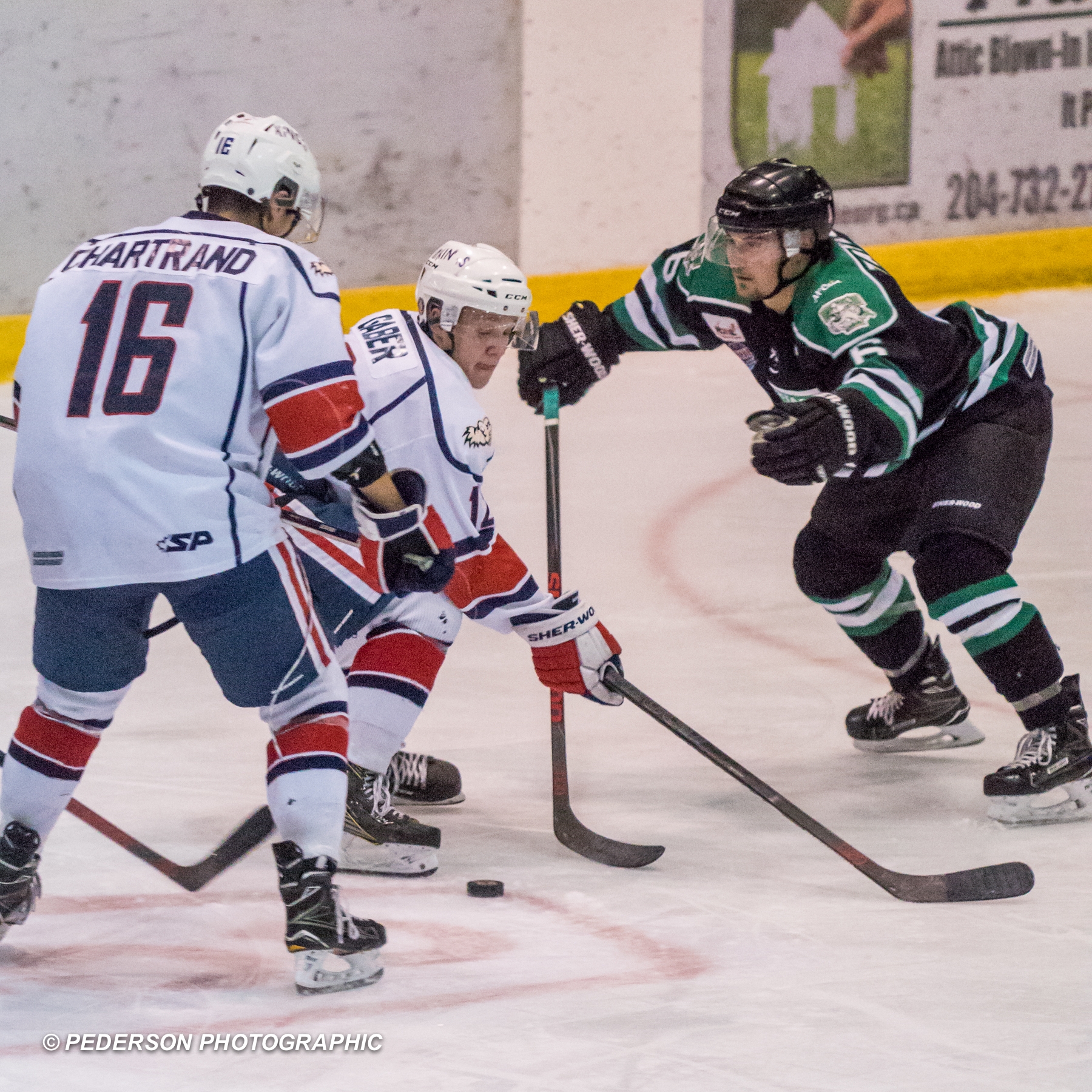 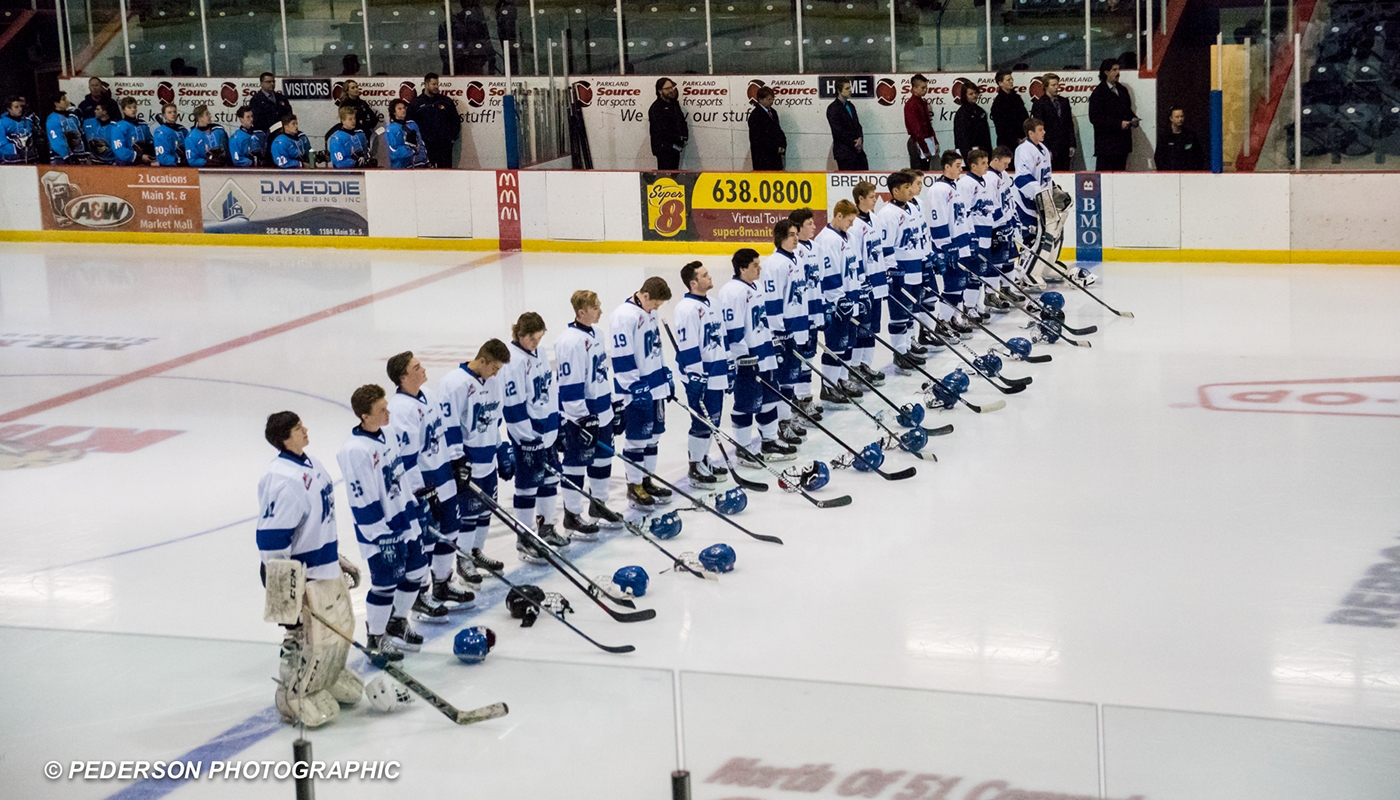 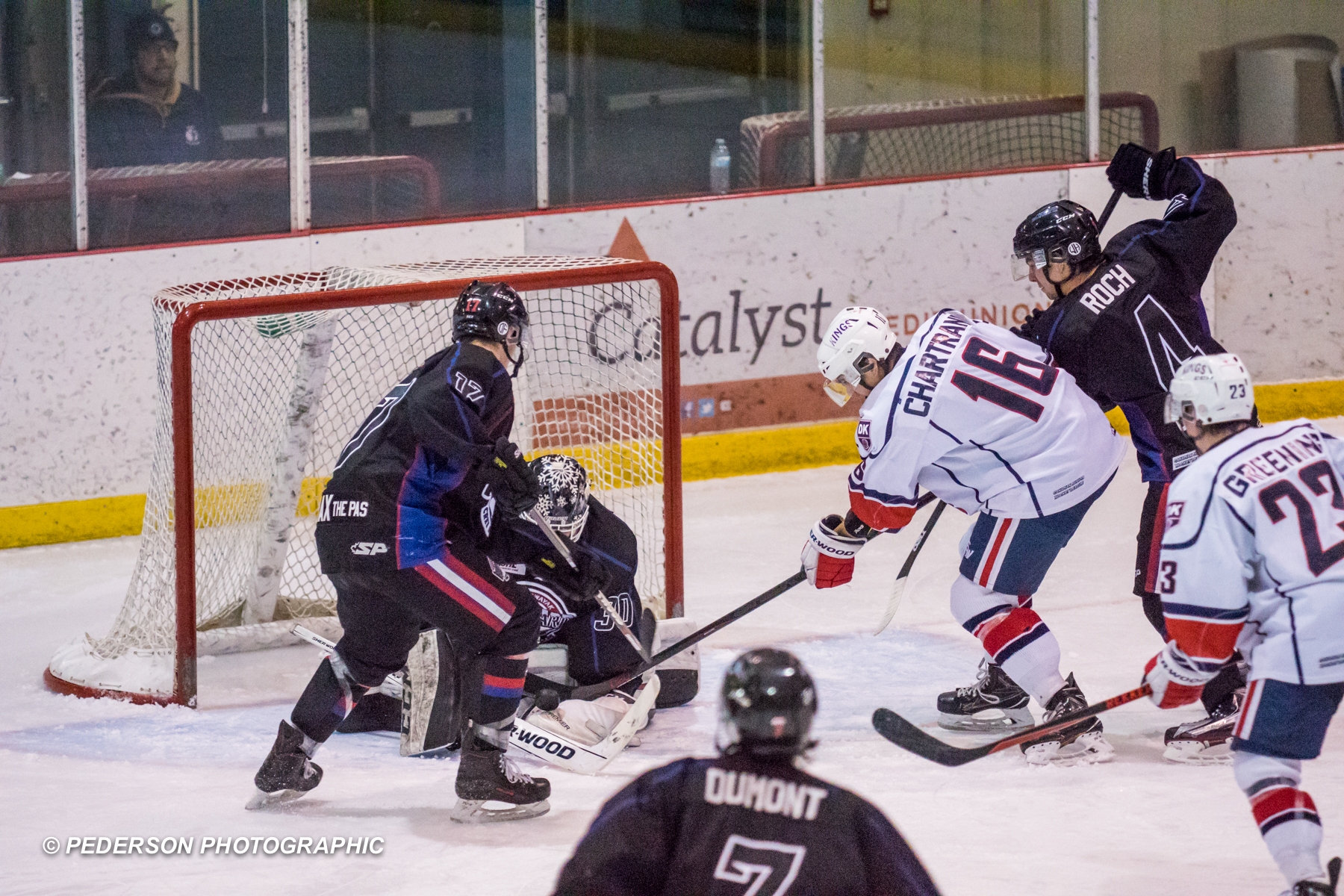 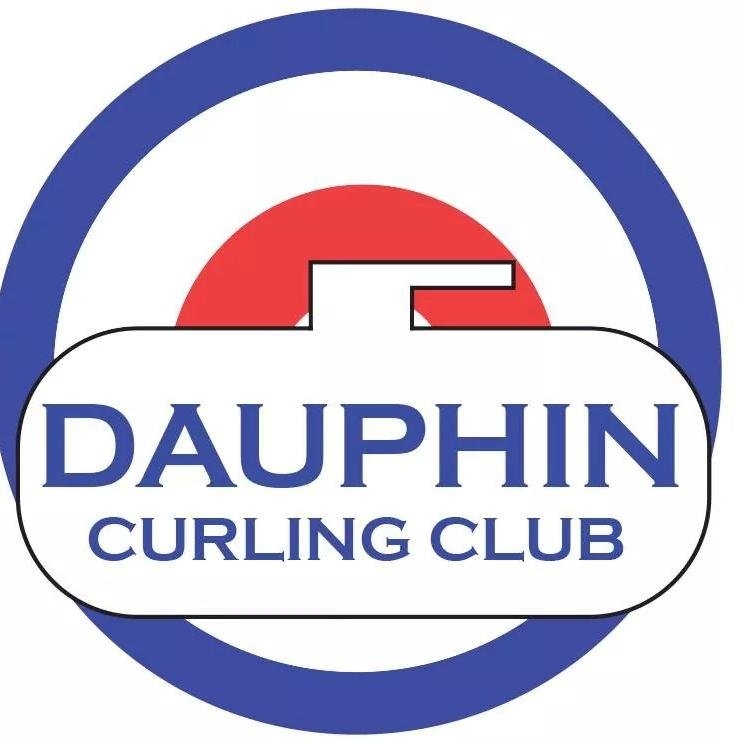 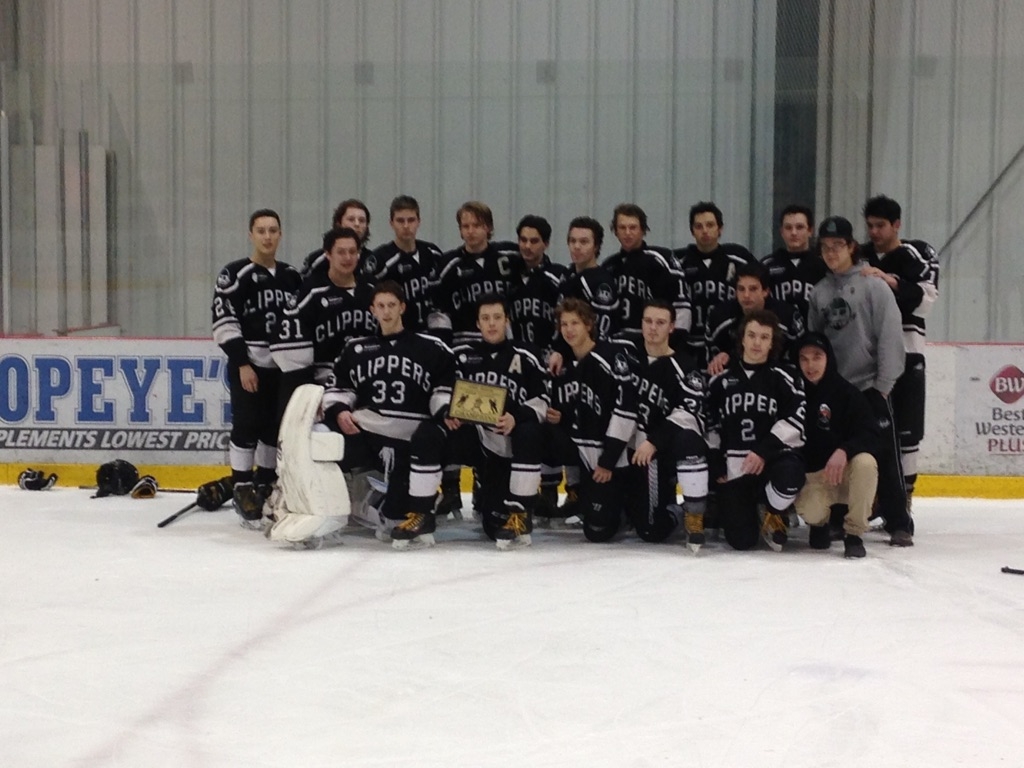 The Dauphin Clippers were crowned 2nd Division Champions at the John Taylor Piper Classic tournament in Winnipeg this weekend with a 4-2 win over the Garden City Gophers.

The Clippers opened the tournament with a 6-1 loss to the Dakota Lancers, but were able to recover after the loss winning the rest of their way to the 2nd Div. final.

Saturday the Clippers finished second in their pool ending the round robin with a 4-3 shootout win over the Oak Park Raiders.

Later that day they met with the River East Kodiaks in their first playoff game where the Clippers needed extra time for the win once again, downing the Kodiaks in OT 2-1.

That paved the way for Sunday's appearance in the final against Garden City, where the Clippers win placed them 5th out of 12 teams. 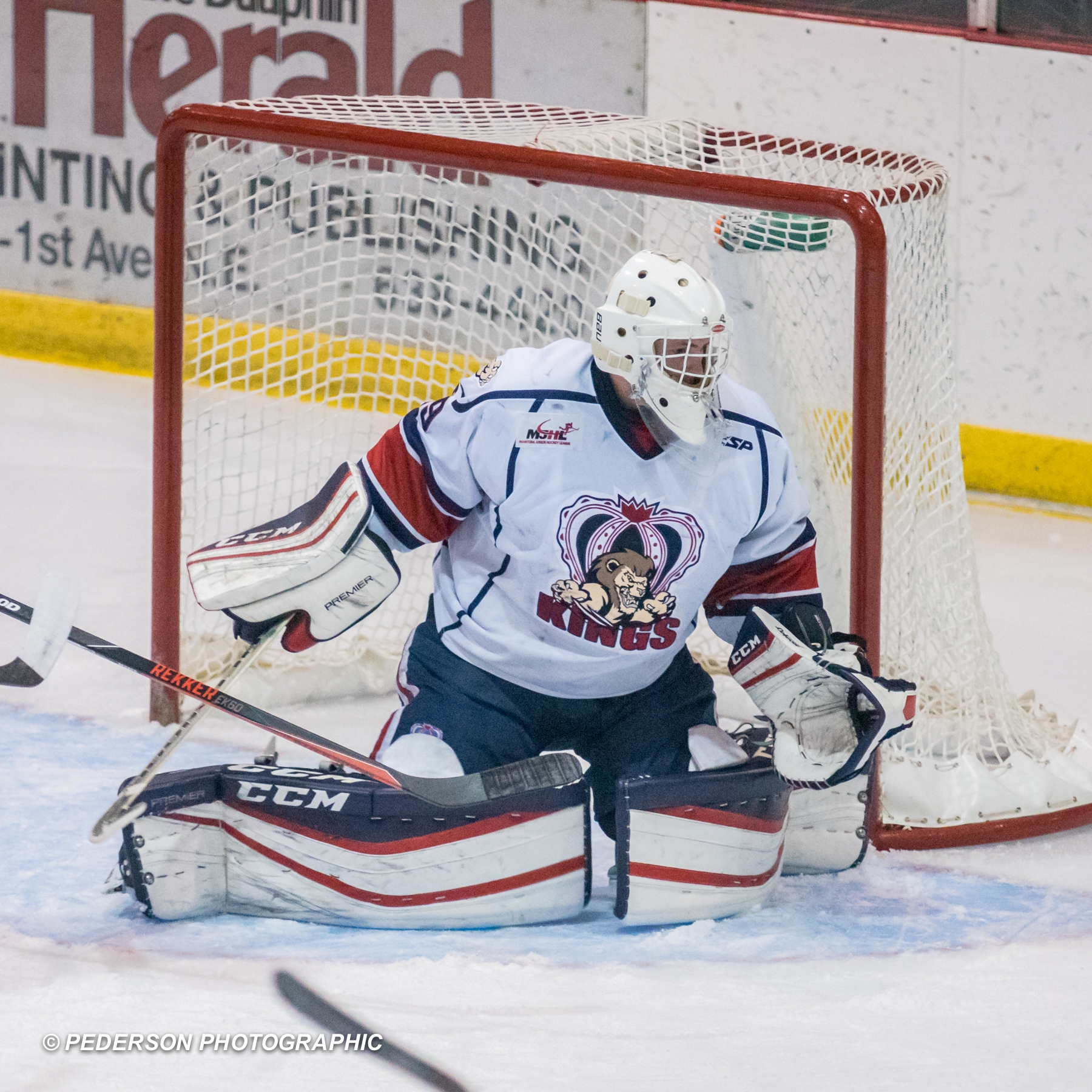 The Dauphin Kings earned perhaps their most dominant win of the season Friday with a 6-0 thromping of the Neepawa Natives.

Brandon Holtby earned his second shutout of 2017 and the second of his Junior A career with a 35 save performance. The Kings have yet to allow a goal against at Credit Union Place in 2017. Holtby was helped out by special teams. The Kings killed off two 5-on-3 scenarios, and also an incredibly rare full 9 minute power play.

Keaton Leininger had a hat trick, his second in a week after recording one on Sunday in Portage. Riese Gaber has assisted on 5 of those 6 Leininger goals.

Darren Gisti, Grady Hobbs, and Ian Briscoe also scored for the Kings in the win.

The Kings power play was firing on all cylinders, making good on 4 of their 6 opportunities.

The Kings now have some time off to enjoy with family at tomorrow's Parent and Pride Gala before hosting OCN Tuesday. 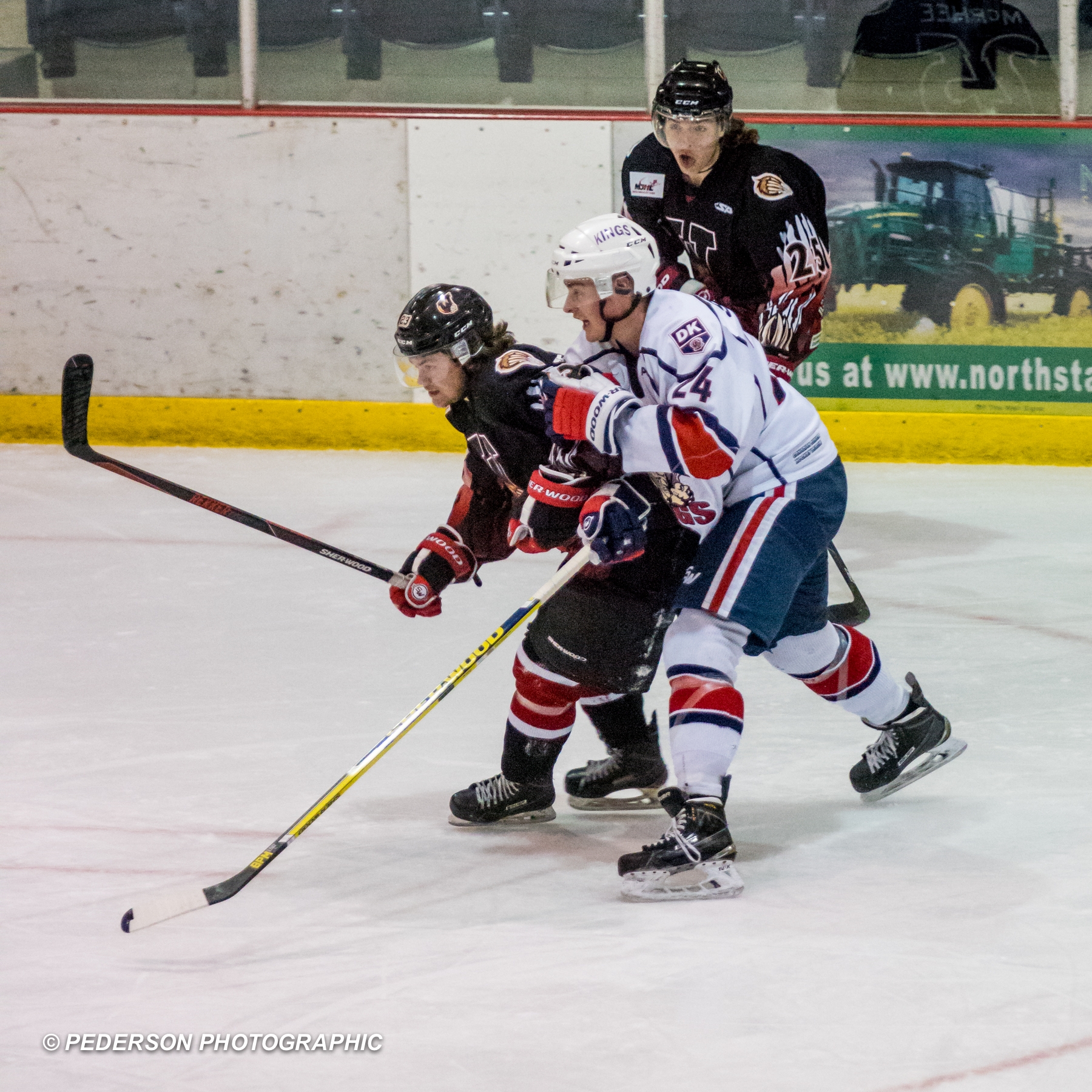 The Dauphin Kings fell 6-2 in their second trip to Waywayseecappo this season. The Wolverines now lead the season series 3-1-0, the teams meet again in Wayway on February 1st.

The Kings opened the scoring when Ian Briscoe notched his first as a member of the Kings, Graeme Hore picked up the helper.

Just 50 seconds later Riese Gaber of Gilbert Plains recorded his 10th marker of the year with assists to Keaton Leininger and Brendan Arnold. The Kings took a two goal lead into the first intermission.

Wayway came out in the second determined, scoring 59 seconds in off the stick of Russell's Landyn Cochrane. It the first of four points for Cochrane on the night.

Wayway extended their lead with back-to-back goals from Brendan Martin, and would add another before the end of the period. They also added one more in the third.

The Kings now look to put this game behind them and focus on Friday night's game.

Friday's game against Neepawa is an important contest. Both teams are neck and neck in the standings with 27 points, 6 behind the Swan Valley Stampeders for the final playoff spot.

Many of the player's families will be on hand at Friday's game ahead of Saturday's Parent & Pride Gala.