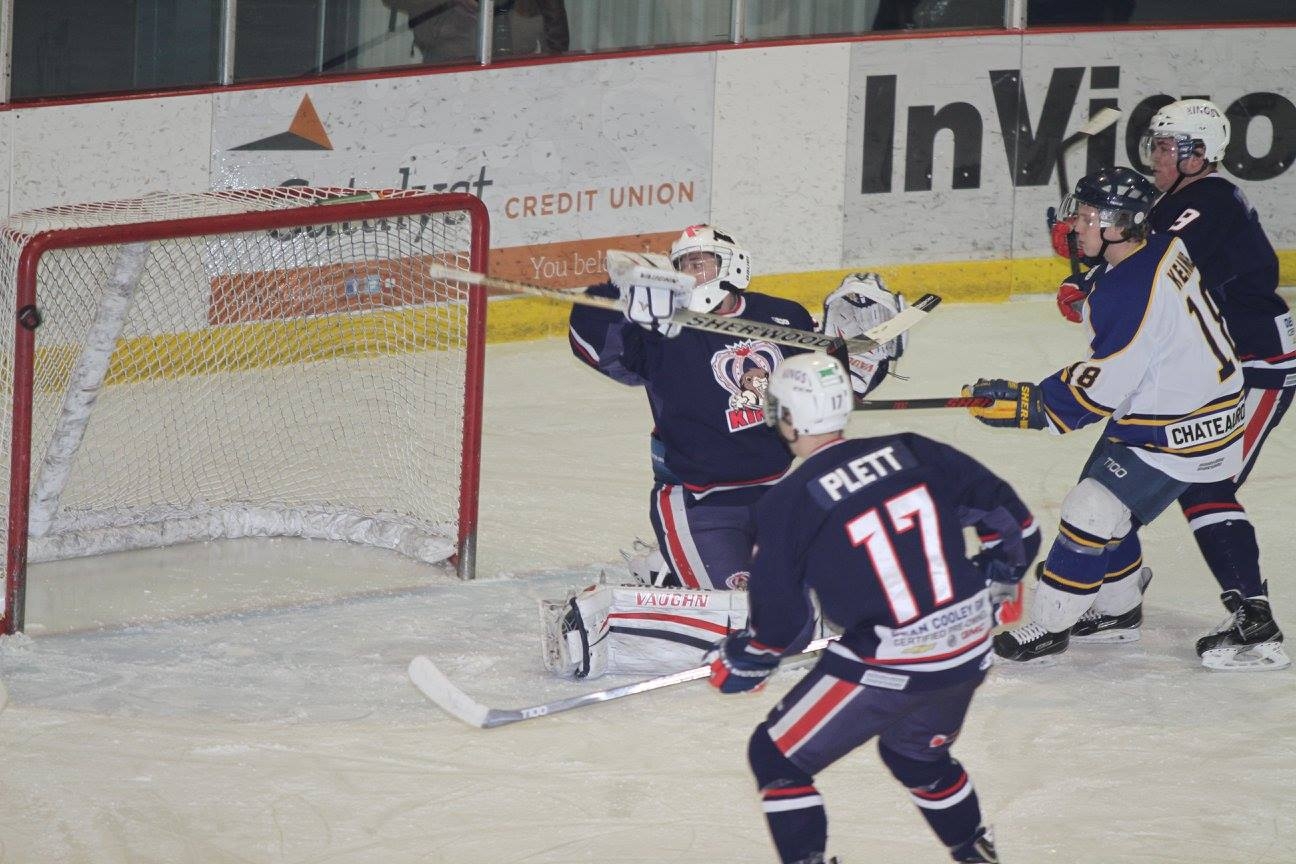 The Dauphin Kings gave up four goals on the PK Friday night sending them to their third straight loss, a 6-2 decision to the Winnipeg Blues.

Despite the score Dauphin did play well in stretches during the game, but like Wednesday night in OCN finish was not there. Picking up goals Friday for the Kings were Kirklan Lycar (13) and Chance Thomas (14).

Even though they allowed three goals against in the second period I thought the Kings looked very good in stretches. However I also believe they did not get timely saves from starting goaltender Connor Shaw (4-3), who ended up leaving the contest after 40 minutes. He gave up five goals on 23 shots. Troy Martyniuk stepped in in the third period and ended up stopping eight of the nine shots he faced. In total Dauphin out shot the Blues 42-32.