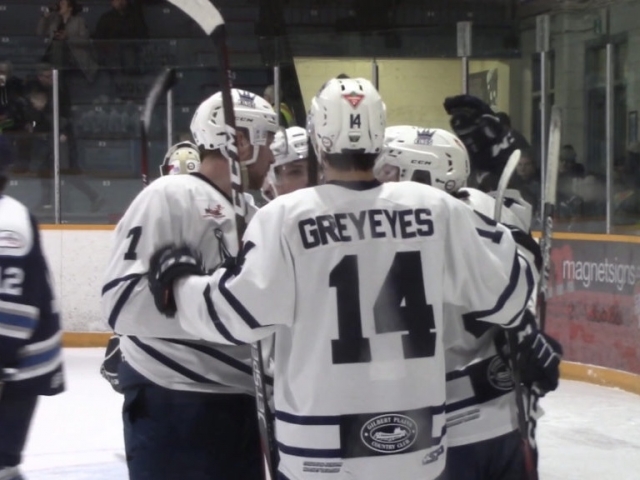 For the second time in less than a week, the Dauphin Kings knocked off the first place team in the Manitoba Junior Hockey League.

The club opened up a 3-0 lead against Steinbach and they ended up holding on to beat the Pistons, 3-2.

They also beat them last Saturday. Levi Mitchell was solid as usual in his return to the crease as he made 25 saves to pick up the win, his 19th of the season.

Austin Lamotte opened up the scoring in the game when he took a pass from Grady Hobbs late in the first on the man advantage. While a man short, Dauphin kept on coming. Avery Smith forced a turnover and let go of a beautiful shot that beat Matt Lenz as Dauphin went up 2-0.

Baron Thompson hit the board as Dauphin extended their lead to 3-0 before Steinbach scored to trim the deficit to 3-1 after 40.

In the third, Steinbach scored one goal late, but it wasn’t enough. Mitchell shut the door the rest of the way as Dauphin skated to their fifth win in their last seven games.

On Saturday, Dauphin will challenge Portage at Stride Place. Darnell Duff will have the pregame show at 7:15. 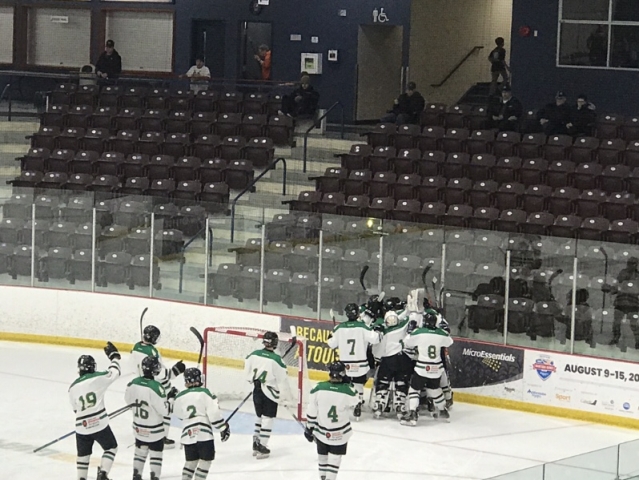 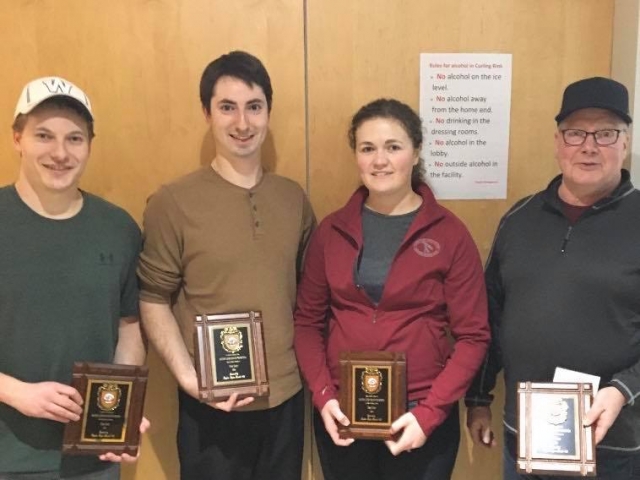 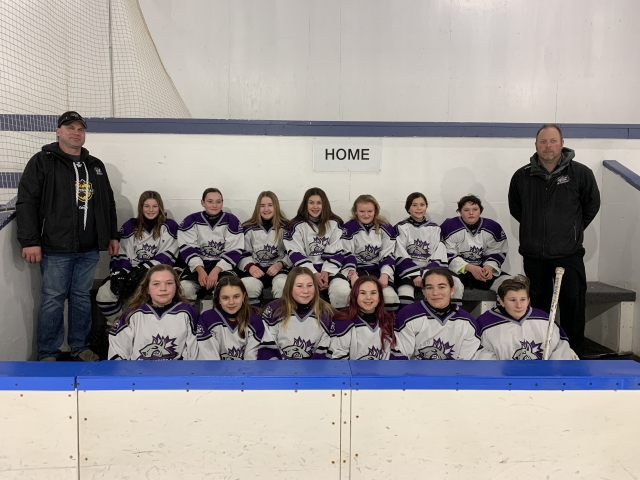 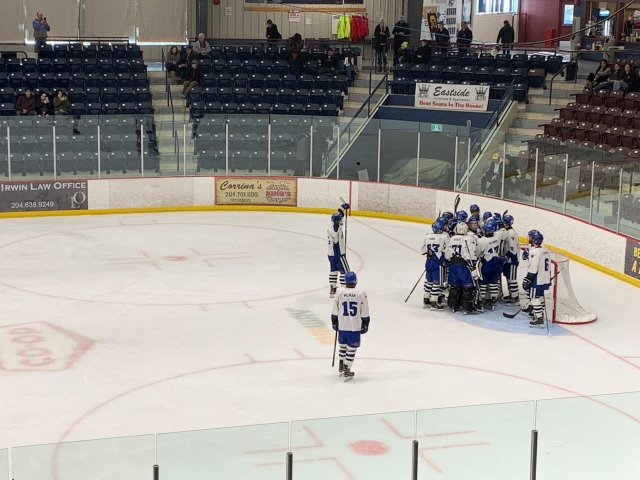 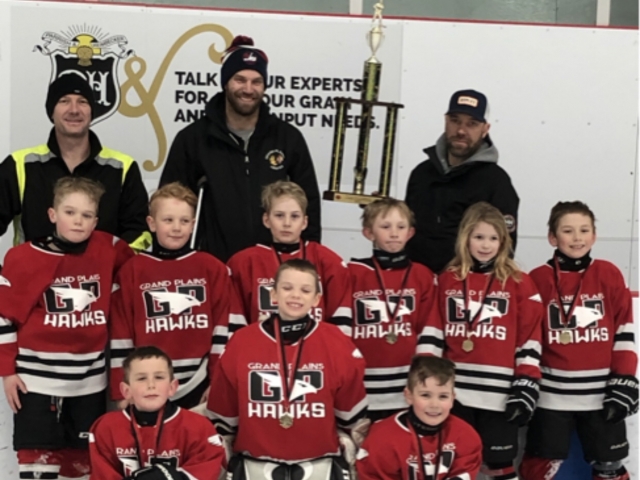