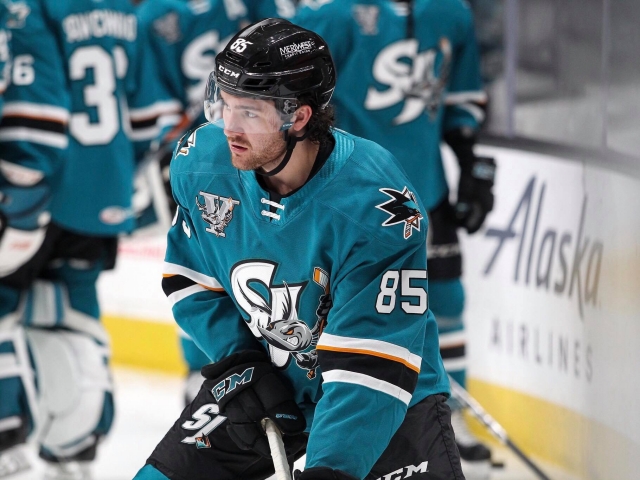 Swan River's Tristan Langan has been on a wild ride the past couple of years when it comes to his hockey career. He wrapped up his junior career last year when he had 113 regular-season points (53G) with the Moose Jaw Warriors.

That total smashed any previous season-high he set. In the previous season, Tristan had just 42 points in 70 games. His workout regimen paid off big leading up to last season as he was second in team scoring with those 113 points.

"Last year helped me a lot, I built a lot of confidence throughout the season," said Langan. "I also played with a lot of really good guys so that made it easier on me."

As Tristan's junior career came to a close, a new chapter in his hockey career certainly opened. He opened the season with the San Jose Barracuda of the American Hockey League. However, he was released, but he didn't let that get him down as he joined the East Coast Hockey League's, Orlando Solar Bears. With that team, Langan was back to doing what he does best and that's produce offensively.

In 38 games, Tristan scored 12 goals and he added 18 assists for a 30 point total and he was a plus 21. The total would be tied for the most on the team, however, Tristan's no longer on the Solar Bears.

That's because he was called up by the Barracuda on January 28 and he's since played five games with the team.

"Yeah, it really felt great when I got the call to head back to San Jose," continued Langan. "Getting cut and sent down was pretty upsetting, but I went to Orlando and just worked hard and had the right mindset. I'm happy that I'm here now and I have to continue to work hard so I can stay with this team."

Langan also commented on if he expected to be called up after his solid performance with the ECHL's Solar Bears. 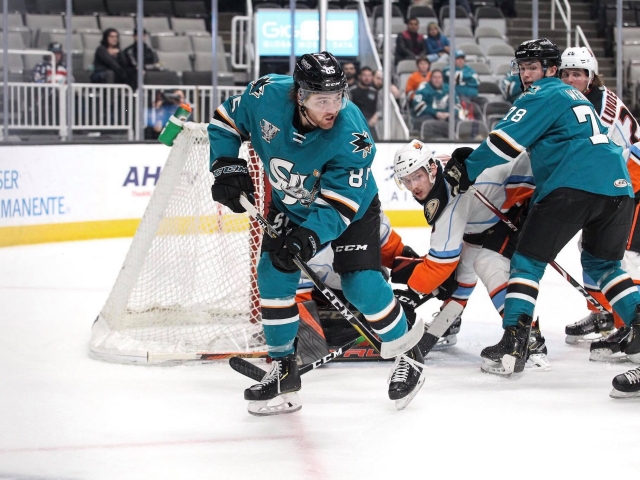 The Barracuda have struggled to a 14-25-3-2 record this season, however, Langan and the rest of the club have the chance to get back on track this weekend. They'll play on Sunday in Bakersfield and on Monday against Tucson on home ice.

Langan is still in search of his first point but as he mentioned before, he's just trying to do anything he can to stay up with the team.

"I'll do whatever is asked of me, it's not about points," concluded Langan. "I'm here to give it my all and we'll go from there."