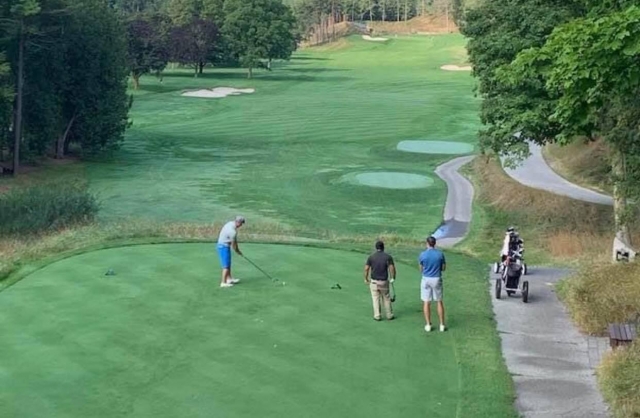 At the Canadian Mid-Amateur Golf Championships, a tough round has Russell's Jay Thiesen coming back home to the Parkland.

NHL linesmen Garrett Rank leads the tournament at six-under heading into round three. 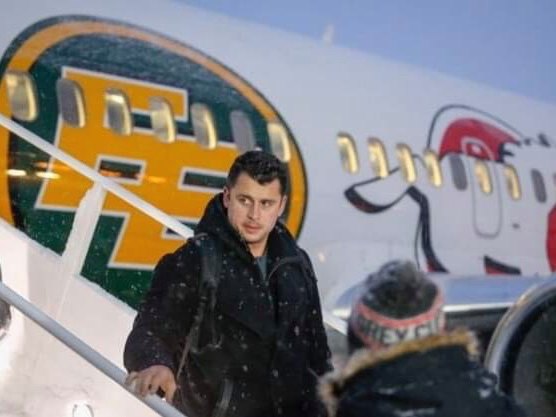 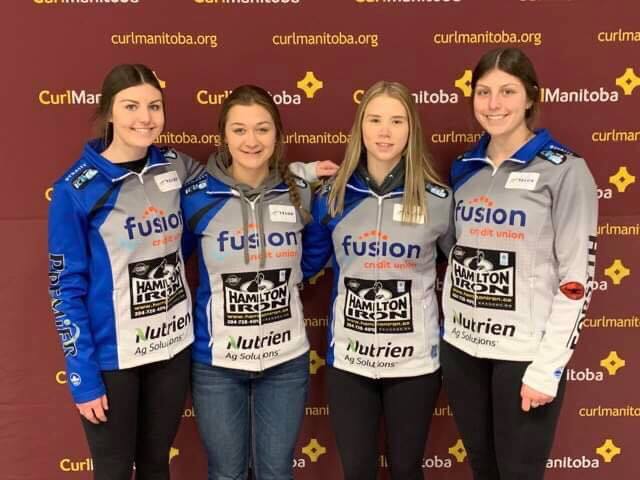 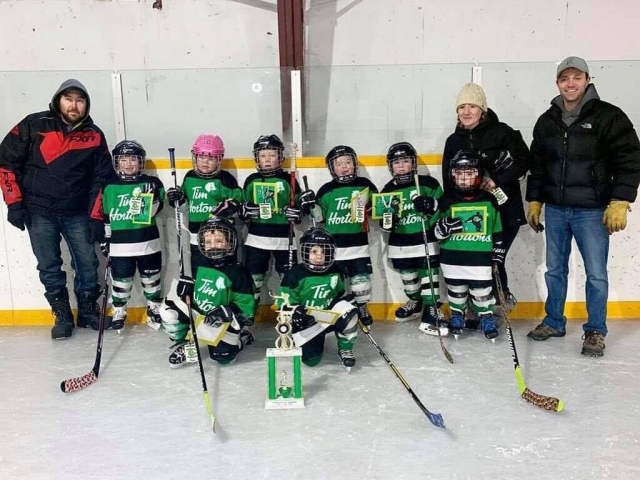 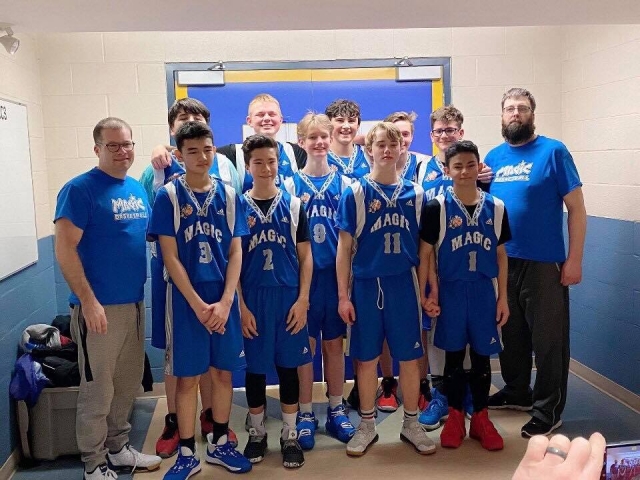 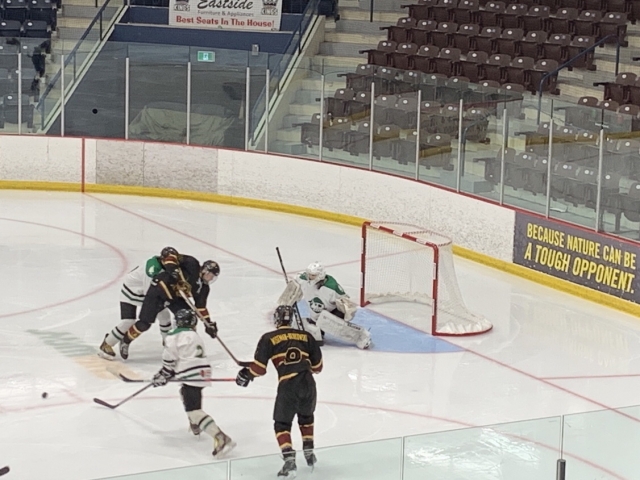