UPDATE: One Suspect Arrested in Portage

UPDATE: Maurice Merrick has been found and arrested while the RCMP are still searching for Jordan Chartrand and Mitchell Hunter. On Monday the RCMP w...

Ahead of a busy week that will include three games in four days, the Dauphin Kings are pleased to announce the commitment of Joe Gerebi for the 2022-2... 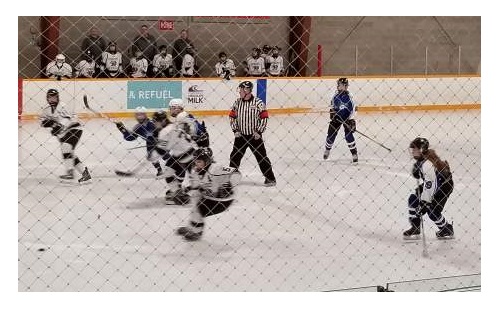 The Bantam women's Grand Plains Ice Dogs are back on the ice tonight in game two of their best of three series against Souris.

The Ice Dogs lost game one of the series earlier this week, 3-2 in Souris.

The game tonight is at the GACC and goes right before the Grandview Comets game.

"It's going to be really good hockey, you'll definitely be on the edge of your seat," said Gamache. "We have players from all over the Parkland, and they really love when fans come out and support."