Rylan McKay of the Valley River First Nation is set to spend nine more months in prison. This was after he was handed a seven-year sentence followed ...

Sunday Will be Fun Day

More than 30,000 loud and proud fans are expected to pack inside IG Field on Sunday as the Winnipeg Blue Bombers host the West Division final against ...

Al is Live from the Lotto - Tomorrow!

Listen for Al Gaines, Live on Location at the Dauphin Kings Tractor Lotto tomorrow and Saturday from 10 am to 7 pm! Tickets for the Tr...

730 CKDM is proud to be part of the Winnipeg Blue Bomber Football Radio Network and we will broadcast the West Final on Sunday, December 5th at 3 pm! ... 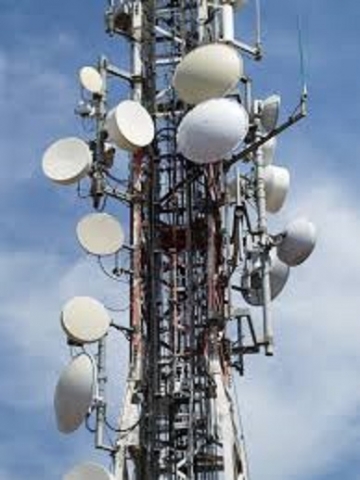 200,000 Bell Canada customers will be cut from a rural internet expansion program after a federal regulator lowered wholesale broadband prices that major telecom companies can charge to smaller internet providers.

Bell said Monday that the rates set by the CRTC will cost more than $100 million, with the bulk of the sum going to cover the retroactively lower rates.

As a response, the company said it will cut its rural internet program designed to provide wireless internet access to homes that are hard to reach by conventional fibre or cable access by 20 percent.

Rogers Communications said that it’s disappointed by the CTRC’s decision and it will be reviewing future investments in rural and remote communities in light of the $140-million charge expected by the decision.

The CRTC requires that large telecom companies sell access to their infrastructure to smaller internet providers as a way to lower prices and improve competition.

After review, the CRTC set final wholesale rates last week that are up to 77 percent lower than rates set in 2016.

Major telecom companies have threatened that infrastructure investments could be affected by lower broadband access rates.

Bell latest decision will result in the rural expansion program being cut back to one million houses, down from 1.2 million across Manitoba, Ontario, Quebec, and Atlantic Canada