This weekend on Saturday the Dauphin Pipeband is celebrating Scottish Heritage.

Kate Storey says Robbie Burns Night is at 7 pm at the Dauphin Legion.

“This is to celebrate all things Scottish. This celebration has been going on annually in Dauphin for 113 years, ever since 1907.”

“He was just a simple man, he was a farmer, not very well educated, but he was a poet and his songs became famous by the time he was in his 20’s. They came to symbolize everything Scottish, and so in January we celebrate his birthday, but also our Scottish Heritage.”

The program with the Pipeband’s performance and a recital of the Address to the Haggis will be about 45 minutes, and then everyone will eat Scottish foods, including Haggis which is a rich meat dish made from mutton, onions and oatmeal.

Storey says the tradition is kept up by the Pipeband just because they love their Scottish Heritage.

Across the world, people of Scottish descent gather in January to honour their shared heritage with bagpipe music, traditional foods and with Burns’ poems and songs.

The event is free with donations welcome. 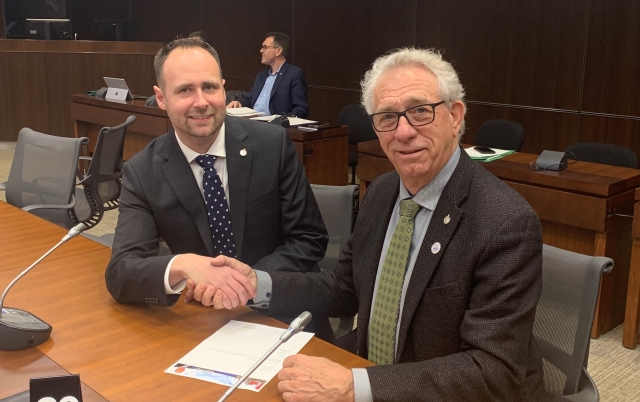 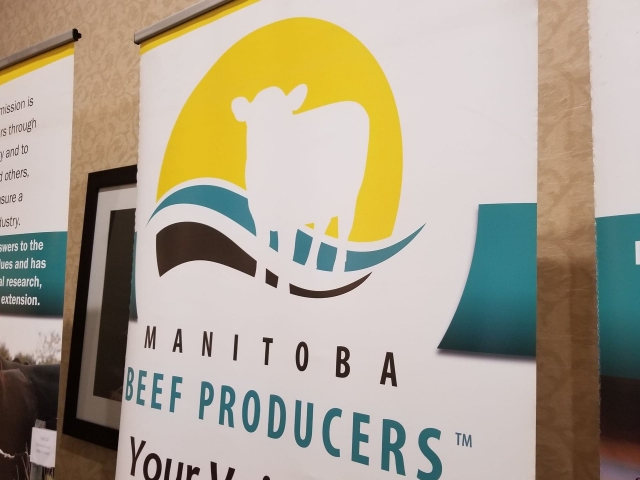 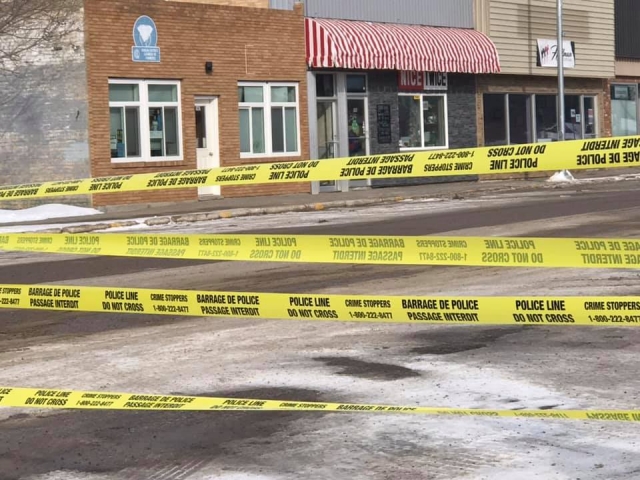 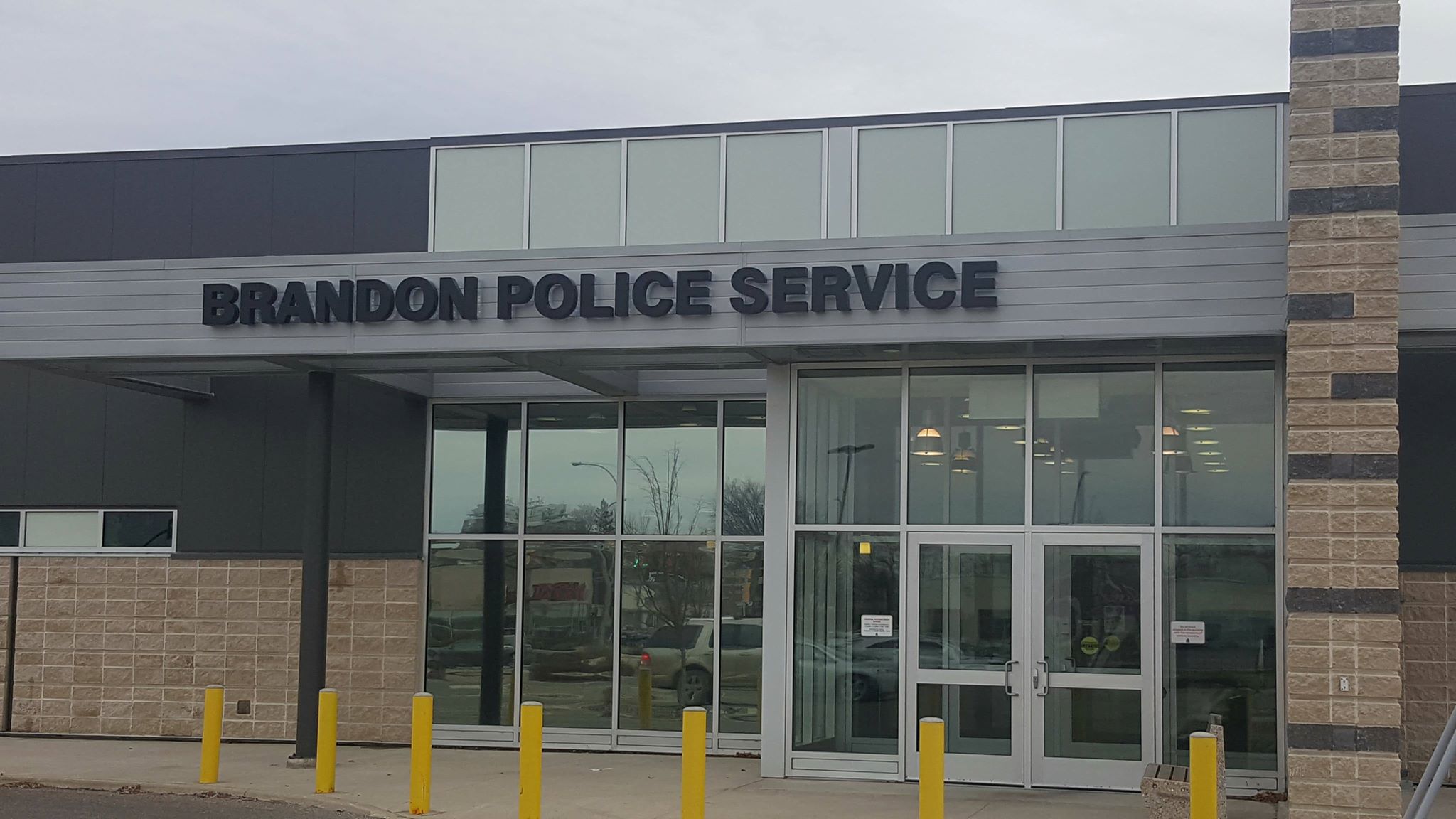 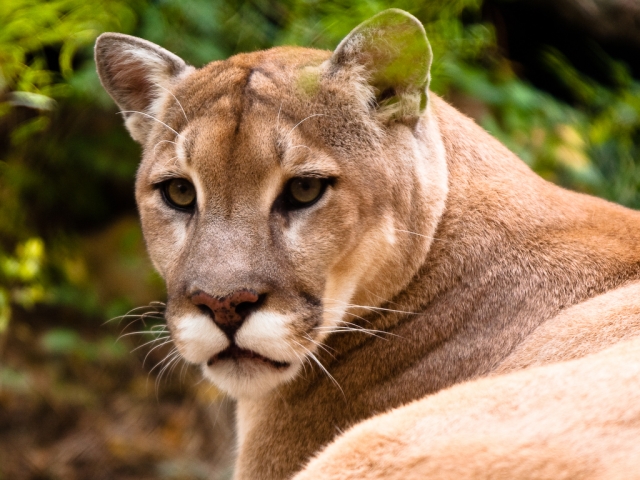