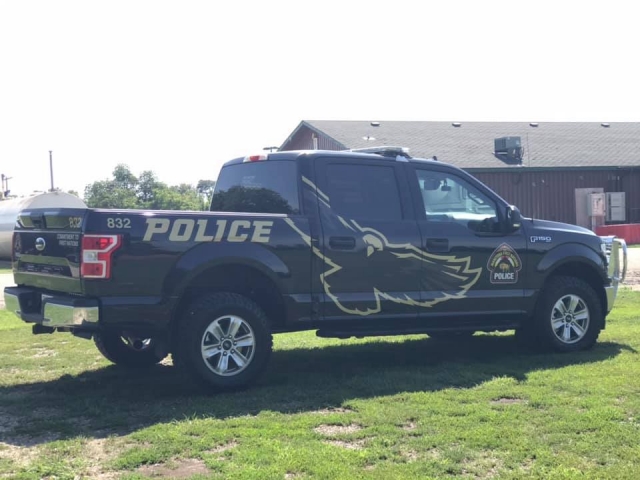 An investigation into an officer-involved shooting in Waywayseecappo by the Independent Investigation Unit has finished.

A Manitoba First Nations Police officer shot and injured a man after being stabbed in the head and neck.

On May 29th of this year, the officer attended a disturbance complaint in Waywayseecappo in the parking lot of the gaming centre.

The officer spoke to a group of intoxicated people and then tried to arrest a man. The man suddenly stabbed the officer in the head before continuing to stab him in the back and neck a total of nine times.

The two fell to the ground whilst wrestling. The officer was able to stand up and shot his service pistol once, hitting the man in the side of his face and shoulder.

The IIU was mandated to investigate because an injury was caused by the discharge of a firearm by a police officer. Interviews with nine witnesses, surveillance video from the gaming centre parking lot, and medical reports from the man and officer helped the IIU in the investigation.

“The man attacked the officer without warning or provocation and the officer’s decision to shoot the man to prevent further harm to himself was both reasonable and justified.”

The officer won’t face any charges.