The Dauphin Correctional Centre Coalition group had sent a letter to Justice Minister Cliff Cullen to get more information about the closure of the ja...

March is just around the corner and so is the baseball season in Dauphin. Online registration is set to open up on Sunday, March 1 for anyone who is l...

On Saturday, February 29th, from 1 pm to 6 pm, it’s the Leap Year Polka Party! Five non-stop hours loaded with all of your Polka favorites! Listen liv...

Starting Tuesday, March 3rd, and continuing until Friday morning March 6th you can play CKDM’s “Gone Fishin” contest for a chance to win one of 2 tick... 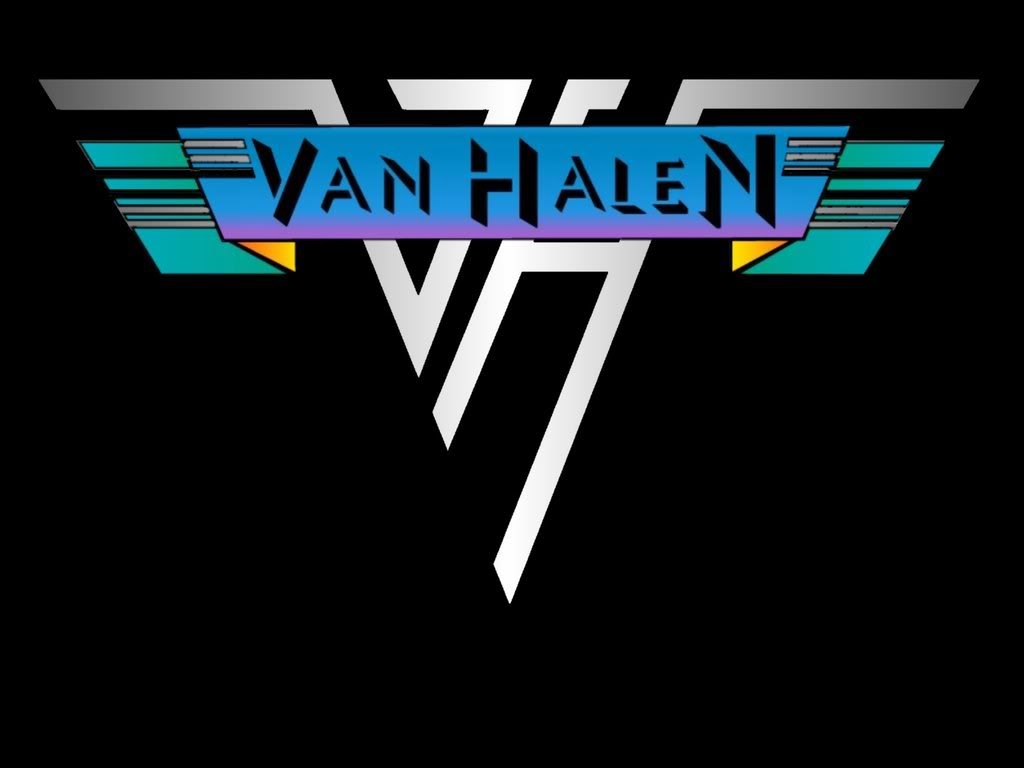 Van Halen has settled a lawsuit with the ex-wife of drummer Alex Van Halen over the use of her name. An attorney for Kelly Van Halen tells The Hollywood Reporter she may use her full name for her business but she must stay away from music-related ventures. Kelly Van Halen fought for four years for the right to use the name for her construction and interior design company, even though she and Alex Van Halen divorced twenty years ago. The band had argued her trademarks were confusingly similar to theirs and she was diluting the Van Halen brand. A band attorney says the dispute has been ``amicably resolved.''

LADY ANTEBELLUM GROW IN MANY WAYS

Hillary Scott of Lady Antebellum came back from maternity leave more creative than ever. Scott says she grew more in the break before their ``7-47'' album than she has in years. She says part of it is because she had a baby girl, and part because the band had serious conversations about where they wanted to go as artists. Scott says her daughter inspired her to work, not just because Scott has to pay for diapers, but because of her daughter's ``little personality.''

Lenny Kravitz will help Katy Perry with her Super Bowl halftime performance. Perry has invited Kravitz to appear with her during the performance on February 1 in Phoenix.

Common and John Legend are sharing a Golden Globe award. They win for best original song, ``Glory,'' from the movie ``Selma.'' Common told the crowd that after working on the civil rights drama, he knows the struggle isn't over.

A convicted burglar has pleaded not guilty to charges he broke into Miley Cyrus' home in Los Angeles on December 16. Rusty Sellner was arrested last Monday and entered his pleas Thursday. Prosecutors say he broke into Cyrus' home and stole a large amount of property belonging to Cyrus and her brother. Sellner has previous convictions for burglary and evading arrest. If convicted in the Cyrus burglary, he faces seven years and eight months in prison.

8  All About That Bass _ Meghan Trainor 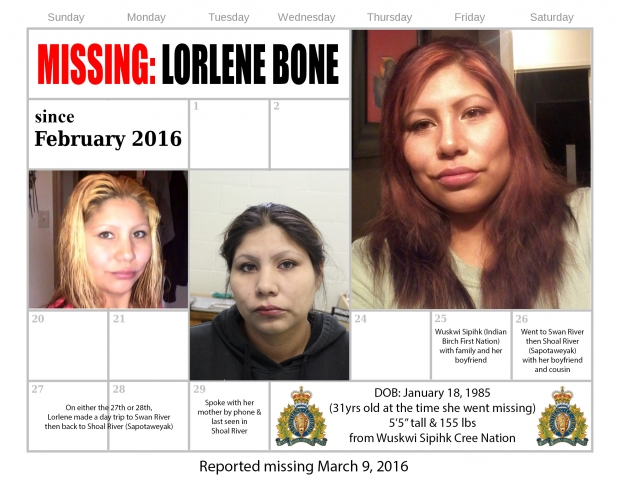 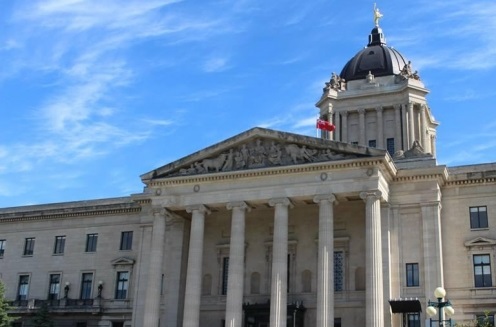 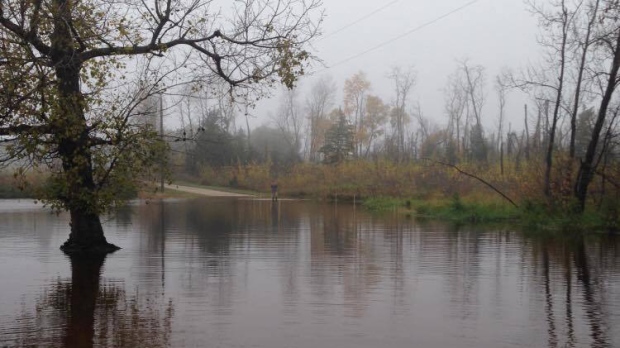 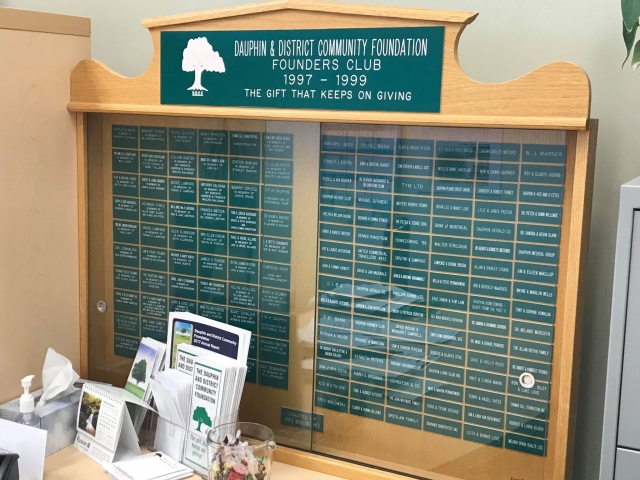 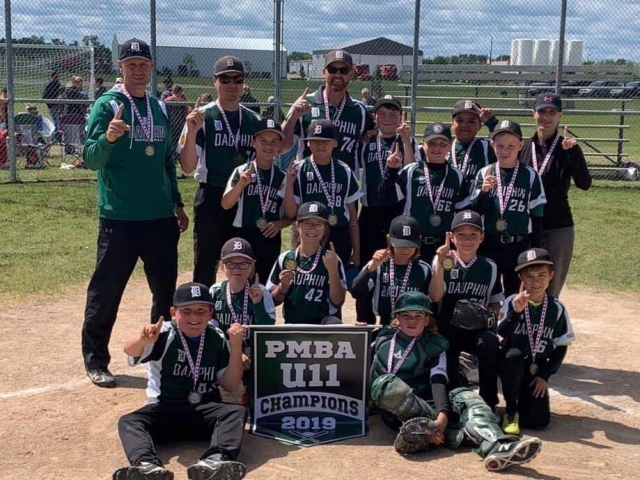 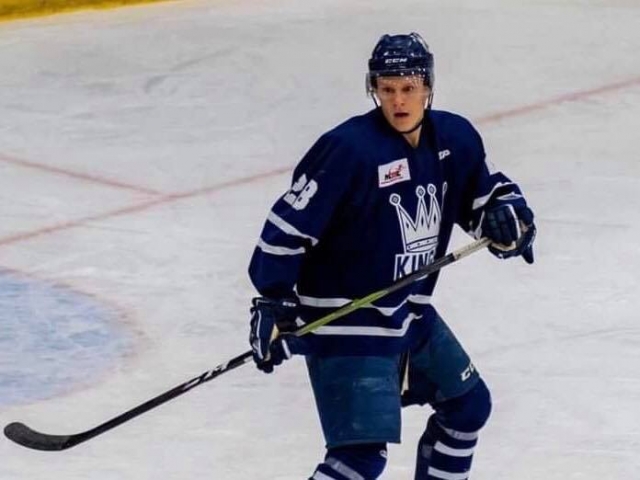 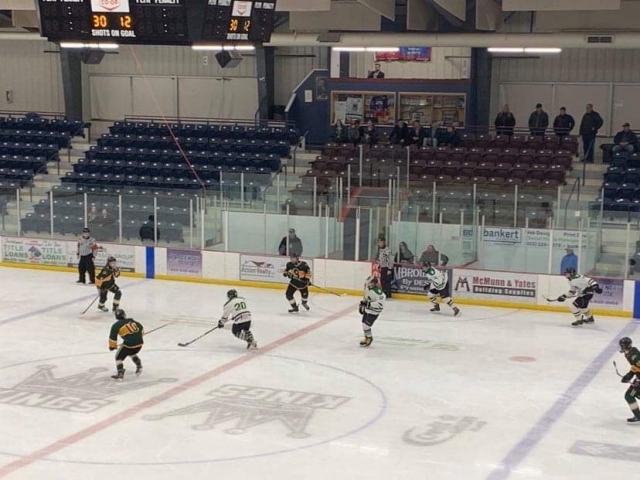 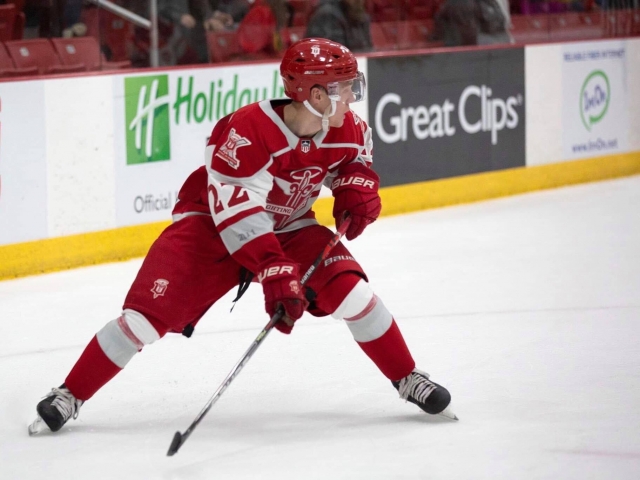 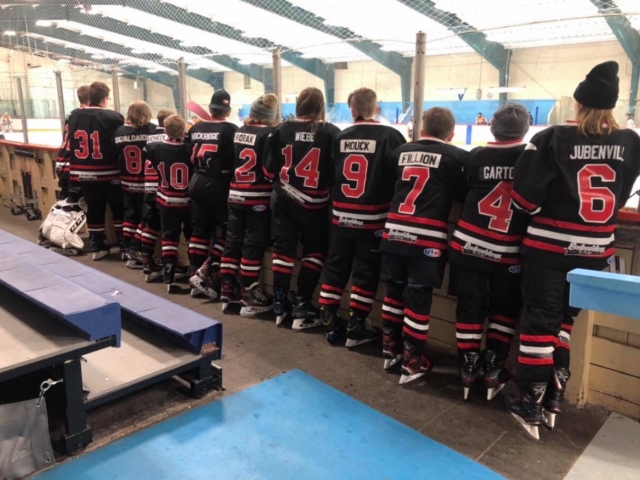