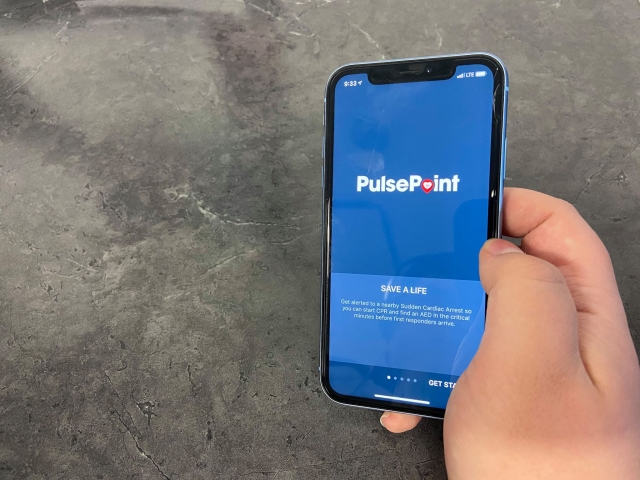 In Winnipeg, an app called Pulse Point was launched in September.

What Pulse Point does is when the Winnipeg Fire Paramedic Service believes someone is having a cardiac arrest, the app sends a notification to those within 500 metres of the individual.

Rob Grierson, Medical Director for the Winnipeg Fire Paramedic Service, says the notification will tell those with the app where the individual is so CPR can be done, and it will notify them where the nearest defibrillator is.

The app could allow help to find the individual before the paramedics arrive, and the importance of that time is when someone is having a cardiac arrest, their chance of survival falls by 10 per cent every minute.

So, a response with CPR and defibrillation 2 or 3 minutes before the arrival of paramedics could be the difference between surviving and not.

Grierson says the app was launched in the US and they’re trying to get the app up and running in Canada.

The app is running in 3300 communities in the US, and in Canada along with Winnipeg, it’s running in Kingston, Ontario and the province of BC.

At the time of interviewing Grierson, the 13 notifications had been sent out and there weren’t any responses to the first 9 and they were still reviewing the last four.

Grierson says they plan to launch the app in the Parkland area, but there are some limitations.

The first limitation is that the app uses cell reception to send out the notifications and the second limitation is from the nature of response times will someone be within 500 metres of the incident.

Grierson says that they could look at increasing the distance of the notification because in rural areas 500 metres might not be enough.

Since BC has the app throughout their province, their rural areas could be used as an example to figure out what to do.