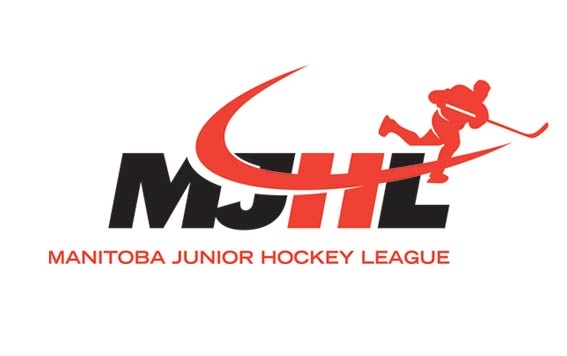 The Commissioner of the league, Kim Davis confirmed with CKDM today.

The fee for any player that wants to play in the MJHL will now be $500 with the goal of promoting the annual showcase, and general growth of the league.

When asked if implementing the charge will affect players who want to come play in the league, Davis had this to say.

“I don’t believe it will. I don’t know that for sure, but I don’t think so,” said Davis. “We already have quite a number of players that are registered to play for the upcoming season, so it’s obviously not having any impact on those players.”

Kim also mentioned that the fees will not be a grandfathered program, meaning regardless of if you’ve played in the league for two years, or are just joining the league, you will be required to pay and that this is not a pilot program.

Now that the Development Fees are in effect, the MJHL will be focusing on Player Development which includes player and parent presentations throughout the course of the season. Most of which are offered to Bantam players who are playing in the province, which gives a good insight to young players who will be looking to play in the MJHL in the future.

The league will also be upping their player safety including continuing the league's mandatory drug testing, and they will also be enhancing the league’s dental program which will allow each player $25,000 in coverage.

Just a reminder, the Dauphin Kings open up their 2017-2018 exhibition schedule on September 4 at home against Swan Valley at 3:00 p.m.