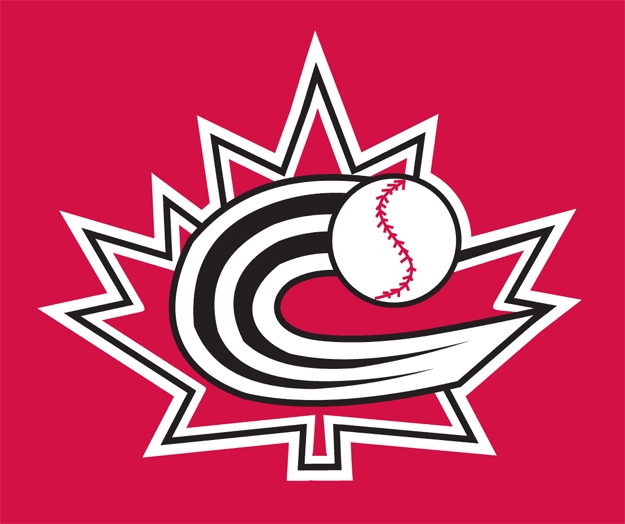 Baseball Canada has elected its 11th President in its 52-year history.

Former Anaheim Angels all-star pitcher Jason Dickson from Miramichi, New Brunswick is Baseball Canada's new President. He takes over the position from Ray Carter who's filled the role since 2000.

Dickson was Baseball Canada's Vice President prior to the announcement, that position has been filled by Don Paulencu from Sherwood Park, AB.

The ten member Board of Directors consisting of one representative from each province was on hand, including Manitoba's rep Tony Siemens.