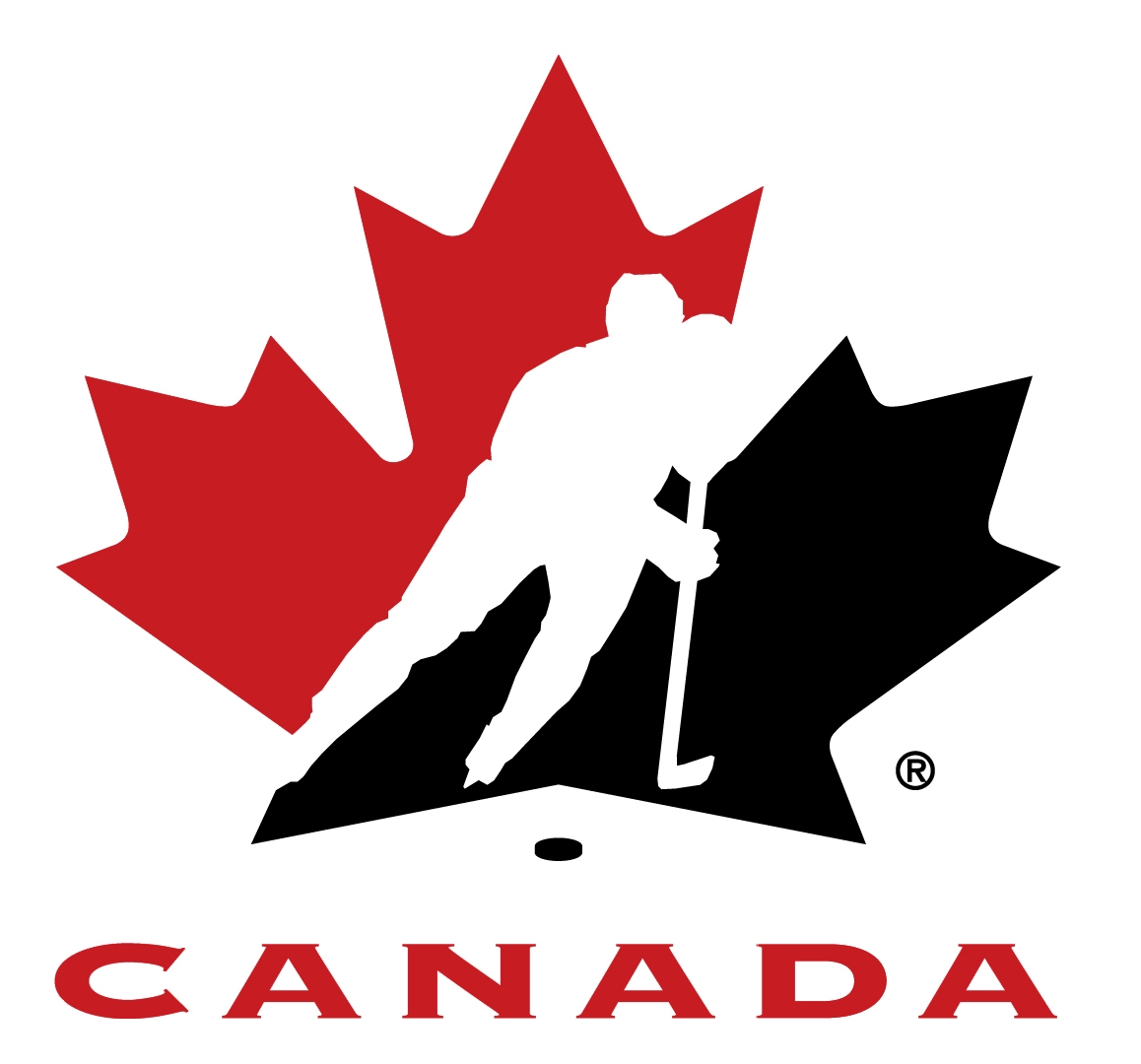 The National Teams' Summer Showcase is now in its second year, and features 196 of Canada's best hockey players.

Two of the Parkland's own have broken into the 196.

Josh Brook of Roblin will be attending the National Men's Under-18 Team selection camp. Josh was drafted fouth overall to the Moose Jaw Warriors in the WHL's 2014 bantam draft. Josh had 10 points with the Warriors in 30 contests this season as a defenseman, and in 10 playoff games put up 5 points.

Koby Morrisseau of Grandview has been invited to the Under-17 development camp. Morrisseau was drafted 9th overall by the Spokane Chiefs in last year's draft. Morrisseau is a member of the Parkland Rangers Midget AAA club, and was just under a point-per-game player notching 15 points in 17 games.