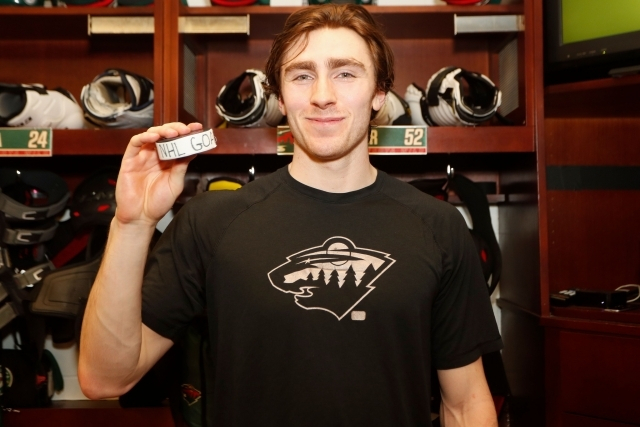 Years of hard work has earned Connor Dewar some stability in the National Hockey League.

The former Parkland Ranger and fan favourite has signed a two-year, one-way contract with the Minnesota Wild.

He scored his first NHL goal against Montreal last season and had six points overall, two of which were goals.