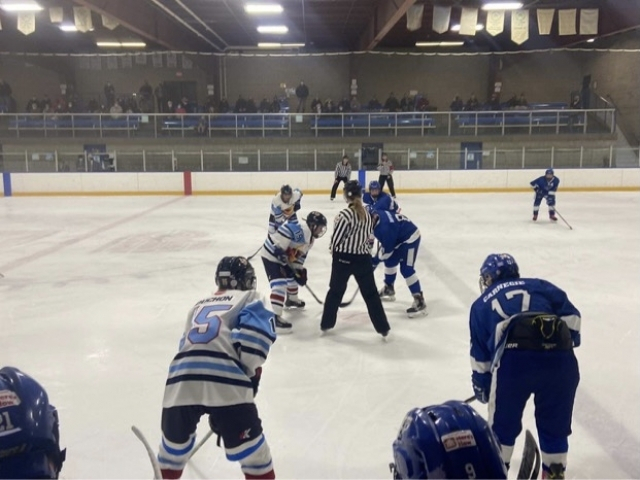 The Western Hockey League held the prospects draft last week and it was a tremendous showing for the Parkland.

The first U15 Ranger to get drafted was Ryan Gower as the McCreary native was selected 32nd overall by the Prince Albert Raiders.

The good times would then continue as Luke Myhre was taken 106th overall by the Portland Winterhawks. Tom White is the head coach of the U15 Rangers and he says both Ryan and Luke are well deserved of being drafted.

"As a coach, it's very satisfying to see players from your program drafted," said White. "Luke and Ryan are very deserving and I am very happy for them."

Shortly after Gower was picked, the Brandon Wheat Kings selected Easton Odut of Dauphin, he is coming off a championship season with the U15 Wheat Kings. Brady Turko of McCreary was also selected by the Wheat Kings.

Tom does say it is a little disappointing as he believes there were more Rangers that should have been drafted; however, he says that just because you're not drafted doesn't mean the journey is over. 25% of current players playing in the Western Hockey League are made up of players that weren't drafted.

When talking about the players that did get drafted from the Parkland, White says it just shows that you don't need to leave the region to get noticed and advance.

"There has been quite a few players from this region that have been drafted over the years and it just shows that we are in a good spot," said White. "We have some great minor hockey associations in the region that are doing a great job of preparing these kids for the AAA level."