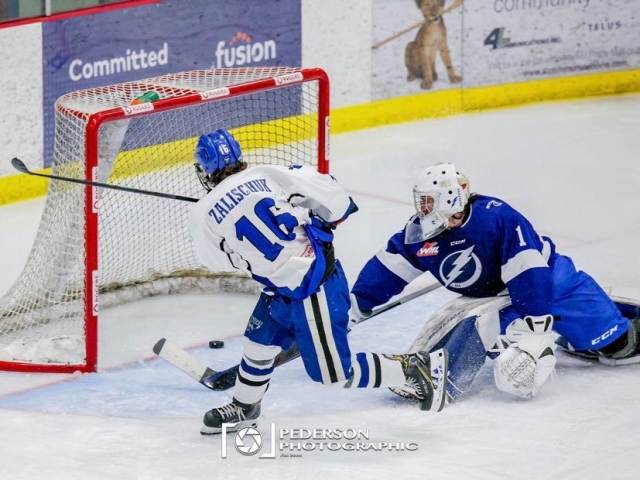 The Parkland U18 Rangers are on a roll and so is Carter Zalischuk.

In just two games against the Interlake Lightning over the weekend, Zalischuk racked up eight points and he's this week's CCM Player of the Week. On Friday night, Carter recorded a hat-trick and added an assist.

One day later, Carter scored once and had three assists. He's tied for 11th in league scoring with his 30 points and is second in team scoring, only behind Jayce Legaarden.